What's on your mind?

The author of the book “crystal lake memories” says paramount gave him a box load of jason memorabilia and production material, as he stated in the special features of one of my Friday the 13th Blu rays, so all we have to do is contact him, his name is Peter M. Bracke.

The Friday The 13th films mean a lot to everyone personally and I would love to see the lost ending from part 3. If anyone can manage to get into contact with him, please don’t hesitate to send me a message on my message wall.

TLDR I found someone who probably has the lost endings to Friday part 3, his name is Peter M. Bracke, if someone can find him and get him to respond please tell me. 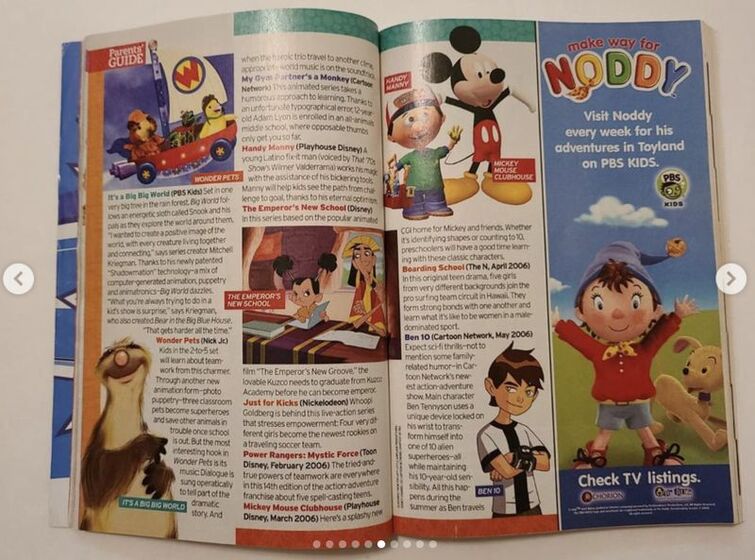 Because there's some light reflection on the top, where Handy Manny is. 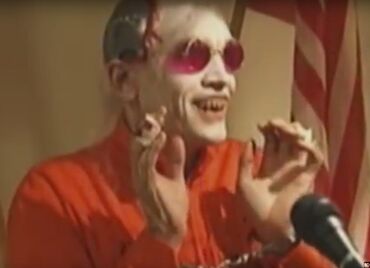 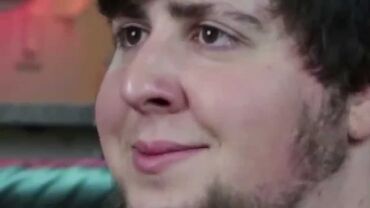 I was searching for months about the Latin American Spanish dub of the Monster Beach original TV movie, but the only thing that I found was the "Cine Cartoon" commercial talking about the movie, so I will leave a link on this string of text.

I just wanted help from others to search the movie because I am struggling too much to search it for as a source on a YTPH (Youtube Poop Hispano).

Where can I find the british dub for the show, WordGirl? 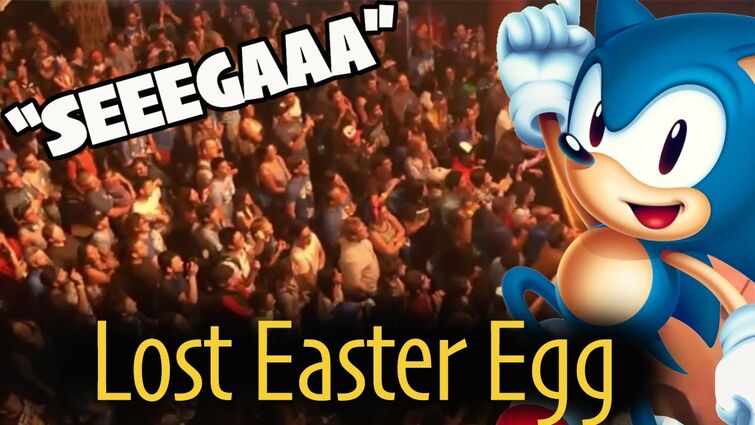 Where is the Live Sega Jingle in Sonic Mania? (Lost Easter Egg)YouTube

Short film I made in early October using Flipaclip and PowerDirector. 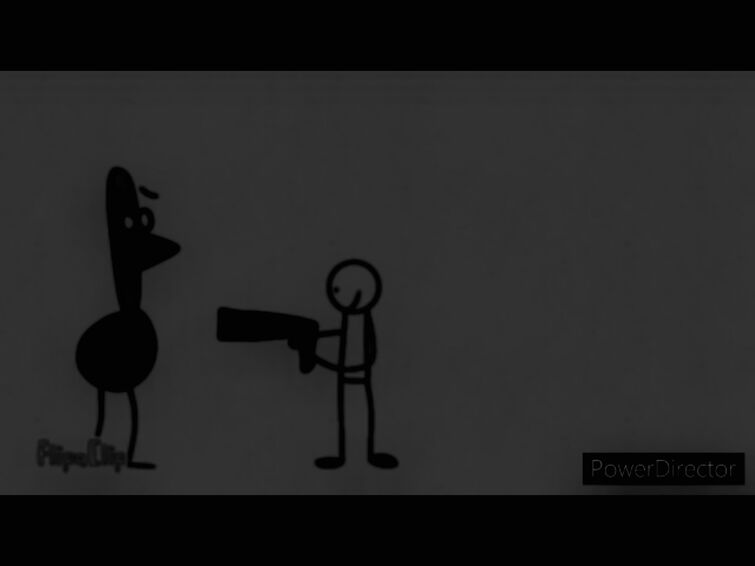 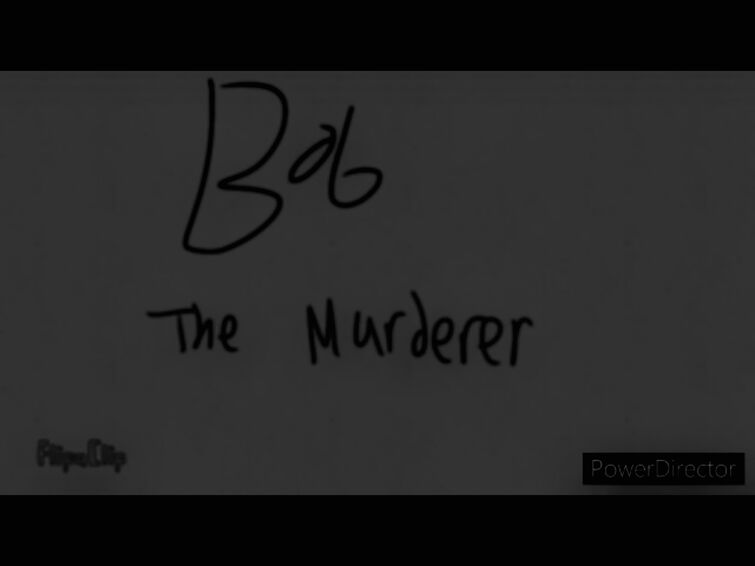 I’m not rereleasing this tho. 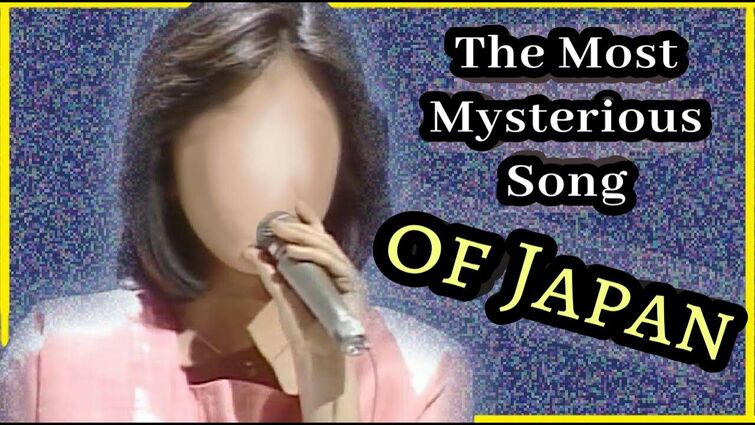 The Most Mysterious Song of Japan: The Akiba TapeYouTube 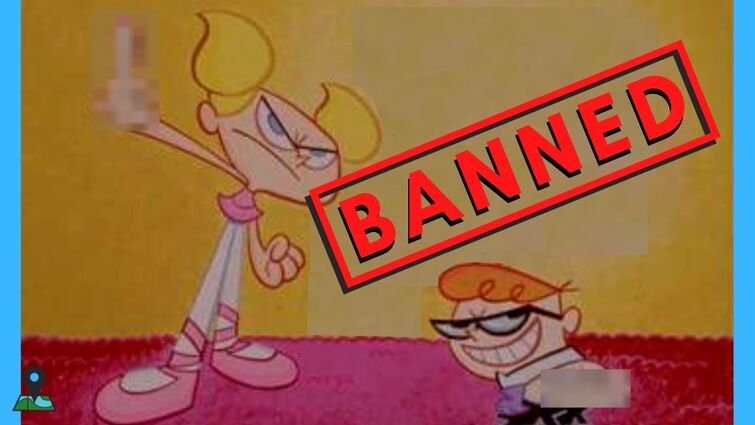 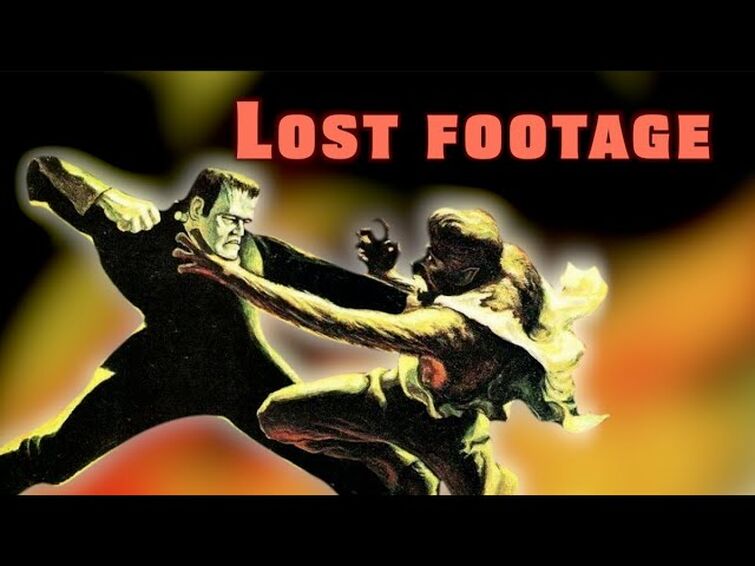 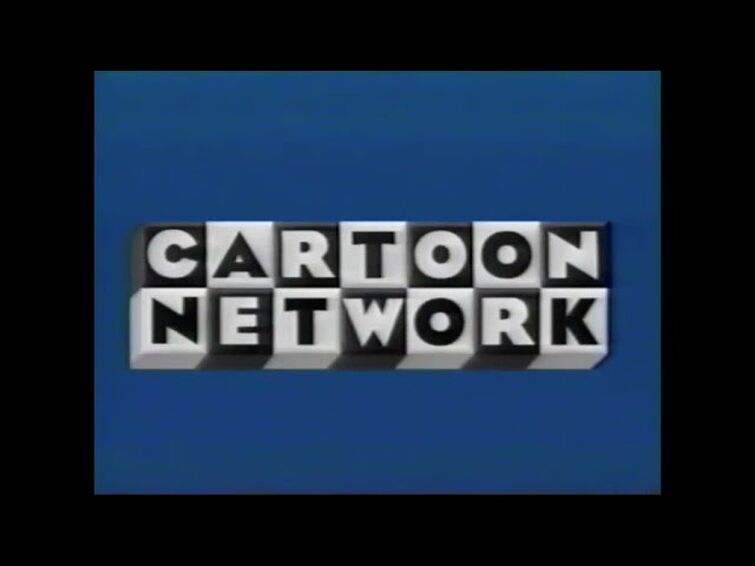 I remember that this company was planning on releasing an RPG, as they had all the resources and experience for it. Did it exist? I remember that it was between the Wii/Wii U era. DS? Browser? Wii? Wii U? Maybe Build-A-Bearville was planned to be more like an RPG? I found sources that say it may have been in development in 2009/2010. People say that Bearville Alive was supposed to have RPG elements, but the oldest traces of it have more arcade (timer) or have basically NO RPG elements. I know that it was in development in 2010/2011 and was meant for Wii/DS/PC and didn't have turn-based battles. I think it was planned for a spring or autumn release. Town building, farming, cutscenes, top view map and gameplay, timed mazes and parts of battles, and more.

I have screenshots, but they are RPG elements from that era by Build-A-Bear: 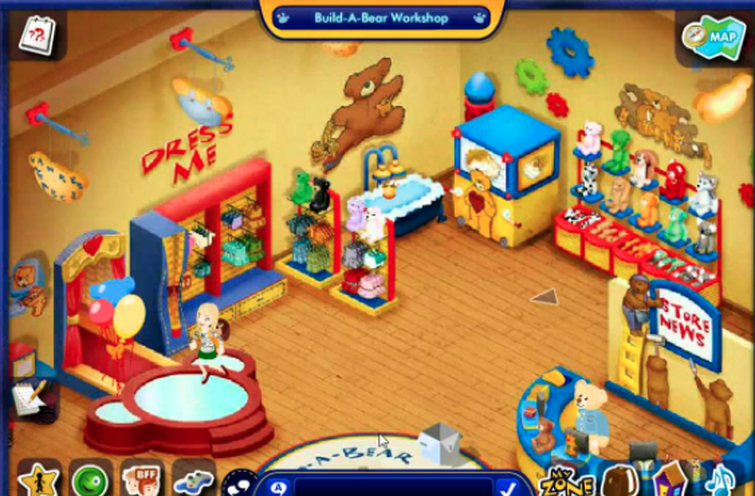 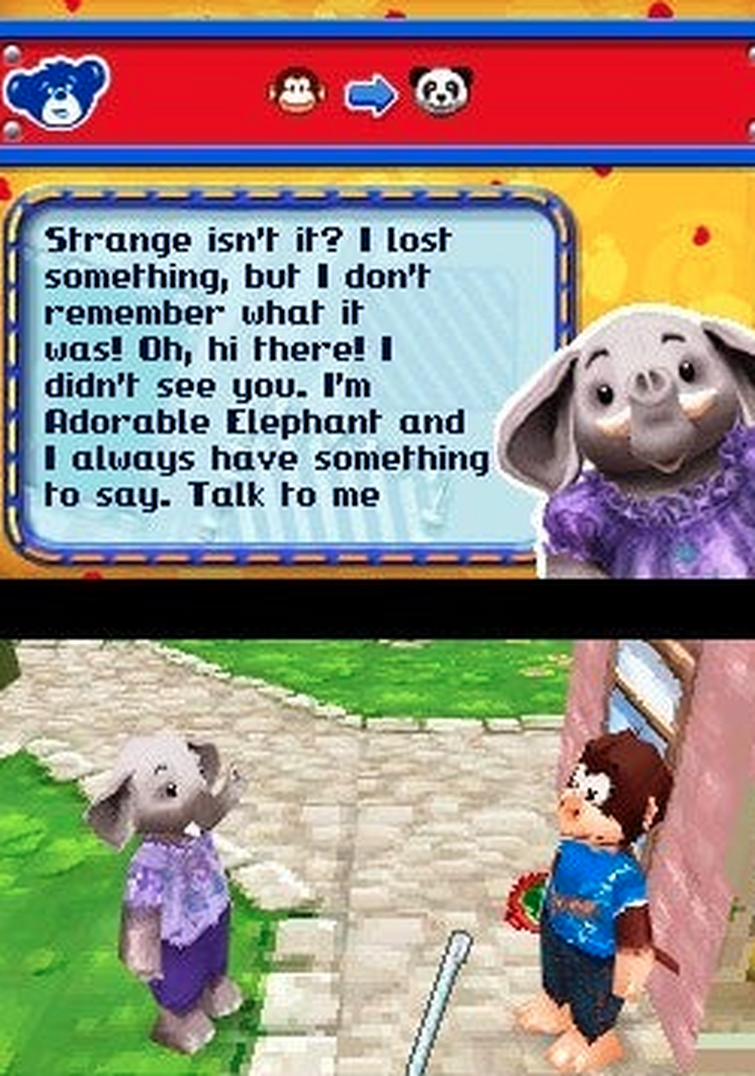 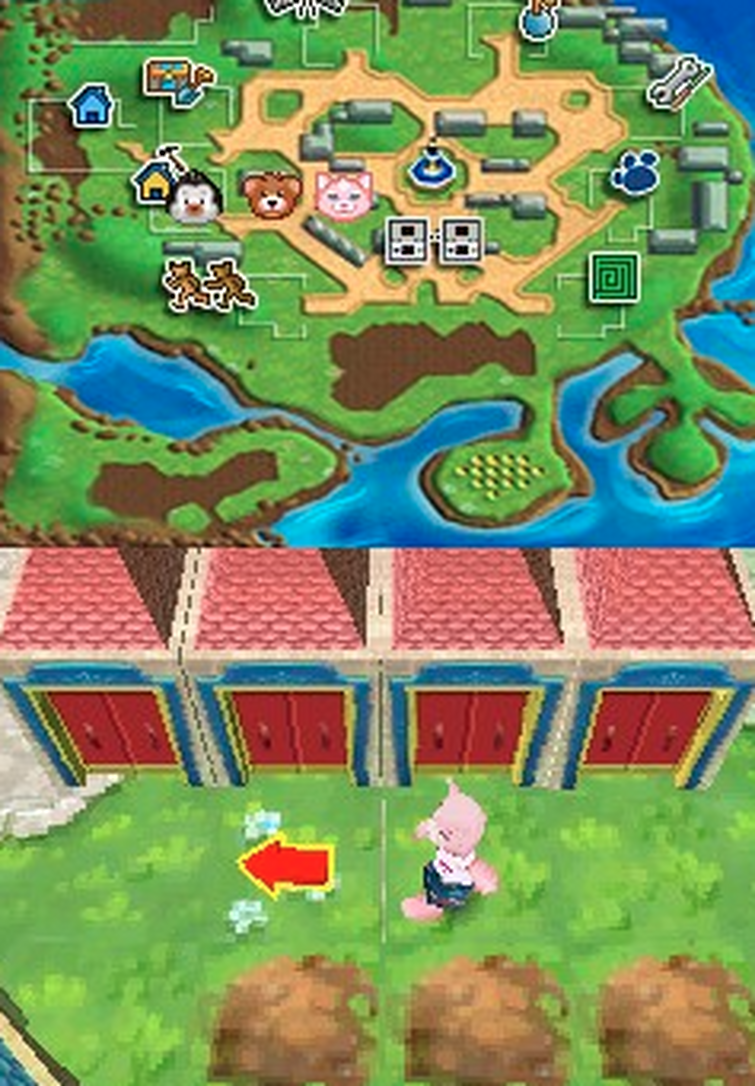 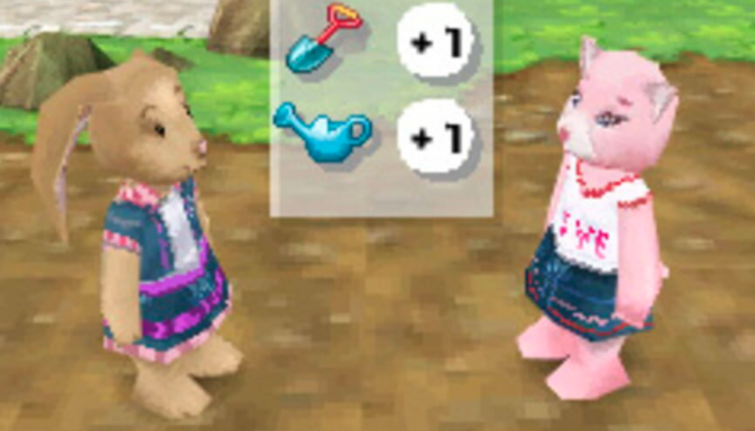 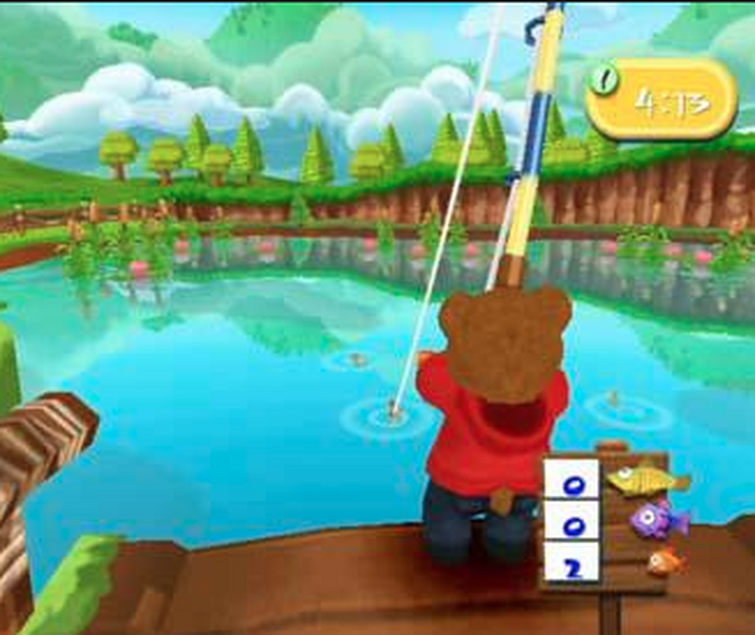 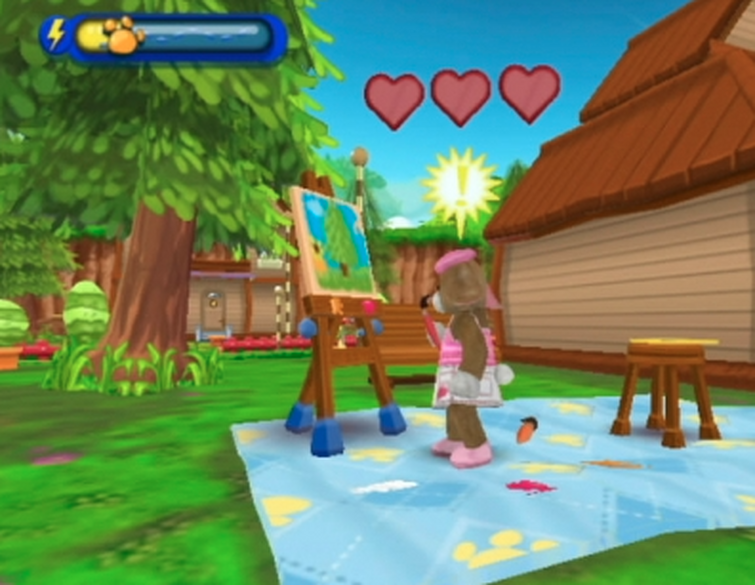 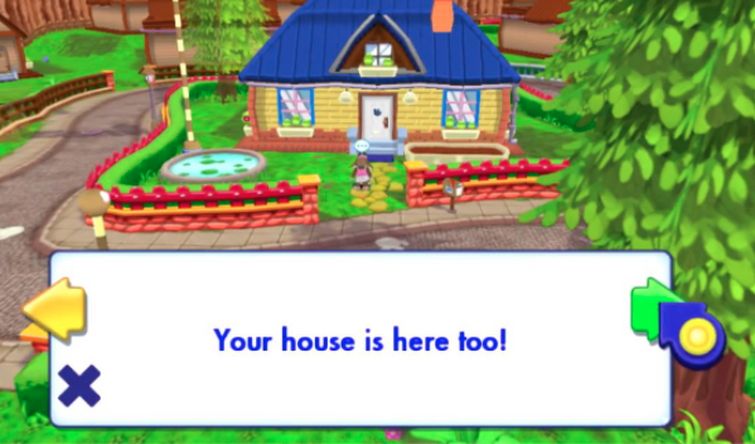 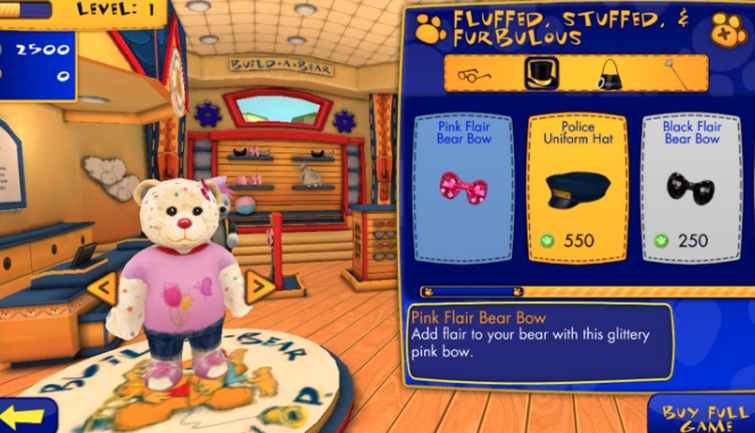 They are mixed screenshots from the late 2000s and early 2010s. Do you think it was a test for a bigger game? Scrapped features? Hoax? Mandela effect? In the mobile app, I remember vividly about a bear scanner, maybe that was a feature early on? That's all the info I have. But? Was it planned to look like Paper Mario too? Looks like it..

GradeAUnderA - “Is COVID 19 overhyped?”. I remember that video was the latest after the “raising awareness” one. The video also premiered a few days ago and now it’s missing. Did anyone record it? 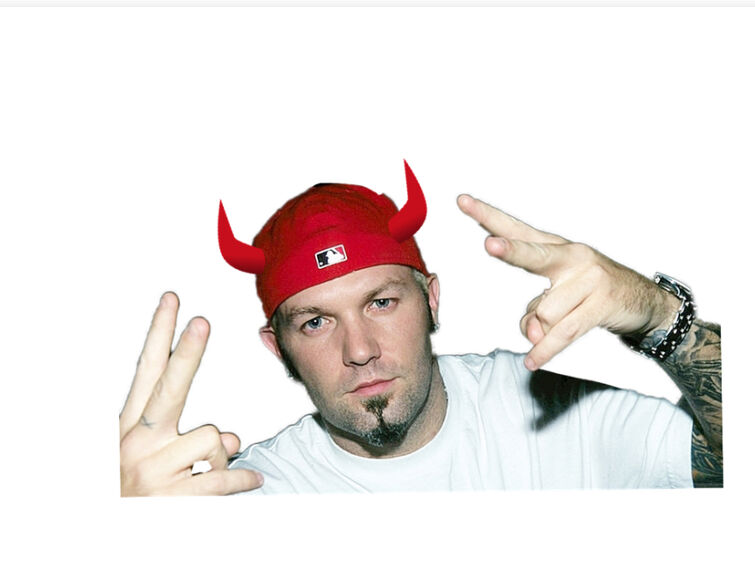 THIS IS THE NEW MEME ON THE WIKI

He thinks I am lying on something about the animated pilot of The Backyardigans (When actually, that video with the 6-second clip but with real voices was real but had low volume and was sadly taken down from YT), he can't understand that, and even called me a bullsh*t.

hi, I want to publicize this strange case of lost media:

A few months ago I read a fanfic about the game Genshin Impact; titled "the days of liyue" in which the characters Aether, Venti, Chongyun and Xingchiu are sadistically and sexually tortured by the character childe, zhongli Diluc and Kaeya.

what I remember about the plot is that they were bored nobles who decide to have fun with "cheap bitches", they attract other characters with promises of work in the Diluc vineyard

1- Venti was sodomized with a dog

3- Chongyun and Xingchiu were "talking toilets"

4- they were all fed human waste or spoiled food

5-during a dinner Diluc raped Aether while the others masturbated

7-chongyun drowned while she performed oral sex on Childe

8-Xingchiu was hit with a whip by Kaeya

2- how many parts were

3-if other characters were included 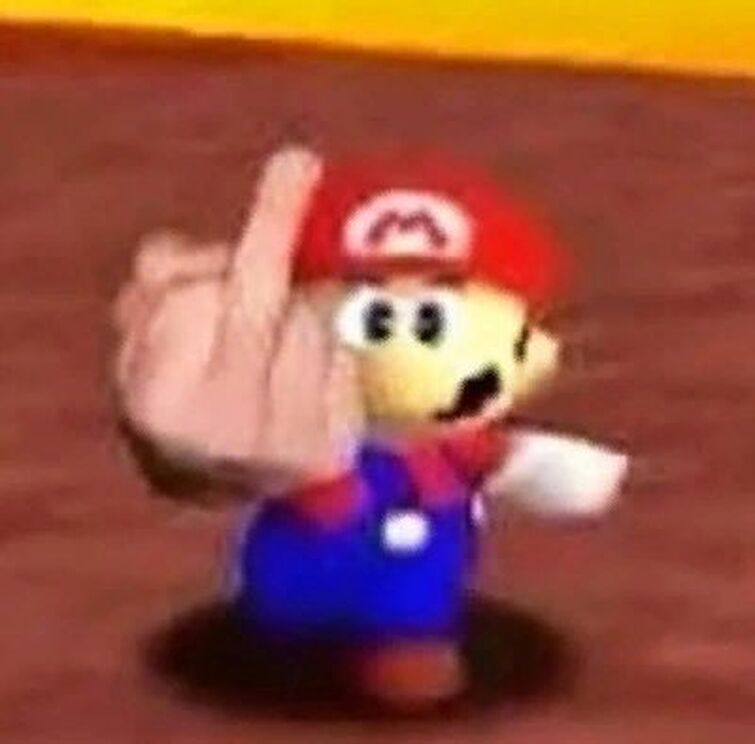 FUCK YOU!!!!! We want to read our articles in peace without advertisements for a knockoff website, also, you guys plagiarize our articles, look at your Wubbzy page, it's just a copy-paste. Now, we will steal your articles!