While the 14-minute first half of the first special "The Muppets Make Puppets" was uploaded to YouTube by IowaPublicTelevision's official YouTube channel[1], "Muppet Puppet Plays" has not surfaced on YouTube in full-length form, except for a handful of clips from the full special that were posted, thanks to a couple of users, a bagel (A.K.A. gavry3) and FatBlueGuy69 (A.K.A. BigPumpkinJFriend86). This special and "The Muppets Make Puppets" still exist in the Henson Archives, but the third documentary special (associated with these two) has been lost and considered unknown to this day. Also, all three of these specials have not been released to DVD, or specifically as bonus features on any of The Muppet Show DVD releases, while "The Muppets on Puppets" was included as a bonus feature on The Muppet ShowSeason 3 DVD box set which was released in May of 2008. 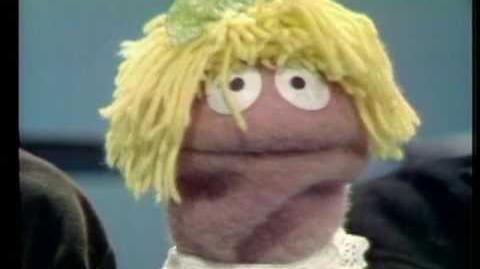 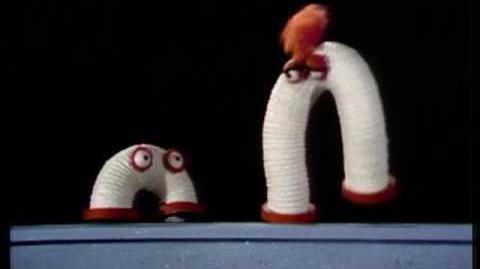 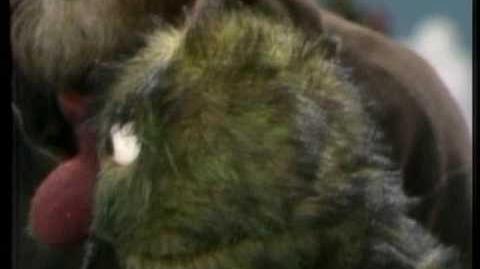 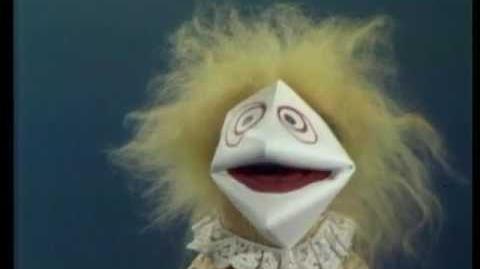