other players (the mob). During gameplay, players (as their XBL avatars) from around the world competed for Microsoft points (the currency of Xbox Live) during special play hours. Players could either be "the one," part of "the mob," or just spectating and playing along in "the crowd." The game was free to play for anyone with Xbox Live Gold. In addition to the main game, there was also 1 VS 100 Extended Play where players can play as part of "the mob" without the possibility of winning Microsoft points. These were also only available, during special play hours.

Gameplay consisted of the host asking multiple choice general trivia questions which players would answer using their Xbox 360 controllers. Both "the one" and "the mob" had to answer the trivia questions correctly in an attempt to outlast the other with contestants being eliminated after answering a question wrong. The amount of Microsoft points "the one" would win was based on how many players in "the mob" were eliminated, and the amount of Microsoft points "the mob" would win when "the one" was eliminated was based on how large the pot was at the time of "the one" being eliminated and how many players were in "the mob" with the pot being divided among "the mob." During each episode, contestants were selected via special algorithms based on how they played during previous episodes and during extended play. If a player was "the one," they would answer questions until "the mob" was completely eliminated, until he or she chose "the money" after eliminating enough player in "the mob," or answered a question wrong. If a player was in "the mob," players would answer trivia questions until they was eliminated or "the one" was eliminated. If a player was not selected as either "the one" or "the mob," he or she would watch from "the crowd" and would answer questions for fun and improving their chances as being either "the one" or "the mob," with the top 3 players in "the crowd" during that round winning an XBL Arcade game. Between rounds, players were typically shown a commercial from one of the sponsors and live commentary from a host.

In addition to the main game, there was also Extended Play where players were in a "large mob" and answered trivia based on special themes (such as entertainment). After each question, the statistics of how many players got the question right was displayed. Players didn't have the opportunity to win Microsoft points or XBLA games, but they did have the opportunity of improving their odds of being a contestant on the main show.

During the games run, it was available to all Xbox Live Gold members. After 2 seasons, the game was cancelled. According to a Kotaku article, the game was cancelled due to it not drawing enough revenue to compensate what was being spent in development, maintenance, and prizes.[1] As this game was only available during special days and times during 2009, the game is unplayable. With YouTube and video sharing rising in popularity during the time, previously recorded gameplay can be easily found, but the game cannot be played in any state. 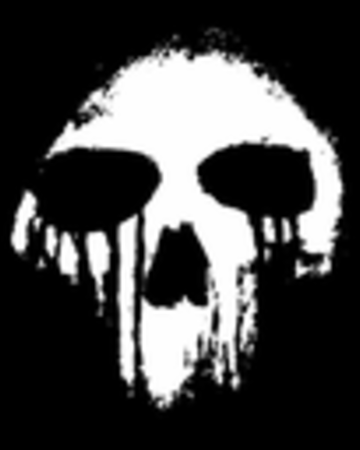