3D Groove was a 3D game engine and company that was active between the years of 1998 and 2009, with its peak occurring in the early to mid-2000s. Many 3D Groove games were lost when 3D Groove's site was shut down in 2009. These games could be played online with a web browser plugin, but often there was a full version of the same game which could be purchased and played offline.

In 1995, before 3D Groove existed, programmer Jules Urbach worked at DigitalFusion and helped to code the game Real Pool, a basic 3D pool game for the Mac intended to rival the Virtual Pool series. The game was published by MacSoft and got a Windows port in 1998, which was published through GT Interactive (which would later become Infogrames) shortly before the 3D Groove Alliance was established. The 3D Groove Alliance was then established July 6, 1998. Mr. Urbach was the company's co-founder, with entrepreneur Chris Kantrowitz and programmer Peter Laufenberg, who did much of the C++ code for the 3D Groove web browser plugin. Other notable names involved with 3D Groove are Patrick Thiel from Pepworks.com (animator,) Ben Encarcion (artist,) Nick Kang (developer,) Jed Whedon and Rene Winkler (music and sound design) and Jamie and Simon Edis from Ezone.com (artist and programmer, respectively, who used 3D Groove for their web games.)

The assets used in Real Pool were recycled to make a web demo version, becoming the first use of the 3D Groove engine. Intended to promote the full game, the web version of Real Pool used 3D Groove SX and was published on Shockwave.com, becoming their first 3D game, where it got between 5-6 million plays according to Laufenberg. The game made over four million dollars in total sales according to Vice President of Marketing for Infogrames Paul Rinde. It was later recycled again into an advergame for Jack Daniels. Shockwave.com then announced a partnership with 3D Groove Alliance which would change the way that companies would make advergames forever. The partnership with 3D Groove was to make make original games and games that promoted other companies' products. One of these games was Tank Wars, a game where you drive around the city playing as a tank destroying other tanks. It was released in Spring 2000 and got over 1.5 million plays per month. Kpe and the 3D Groove Alliance then announced a partnership. The first title they released under this partnership was Otto's Killer Carvin Snowboard for NickArcade. RealNetworks announced a distribution agreement with the 3D Groove Alliance for their RealArcade platform. 3D Groove also made a sequel to Real Pool called Real Pool 2, which became the first game to use the new 3D Groove GX engine version. By March 2002, the 3D Groove engine had been downloaded 40 million times.

No 3D Groove games are currently available for purchase. However, several are still available to play thanks to various means, such as archive.org or people uploading a game that was on their computer.

Games confirmed to have been developed: 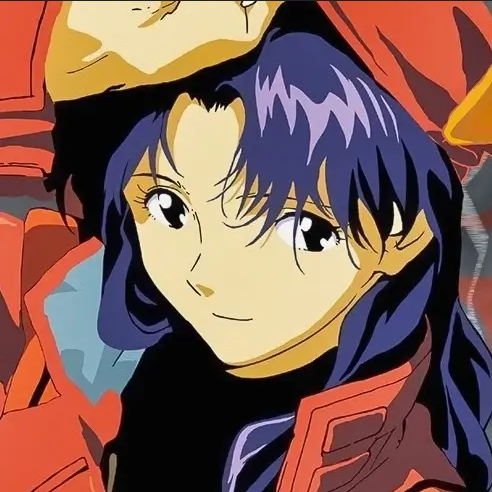 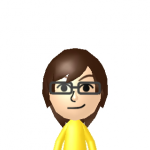