A Little Princess (1973) is a BBC television mini-series directed by Derek Martinus, based upon the 1905 novel A Little Princess by Frances Hodgson Burnett. This version is noted for being very faithful to the original novel. It ran on the Sunday tea-time slot, where at the time the BBC often ran faithful adaptations of classic novels, but however, The pictures are only found in the Internet but The video is lost. 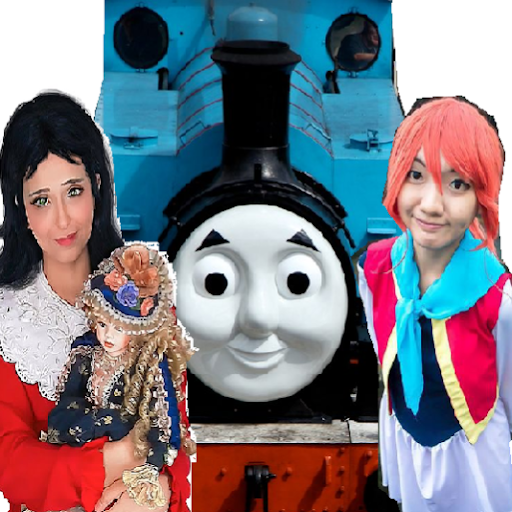