A Year at the Top (Extremely Rare 1977 CBS Sitcom)

A Year at the Top is a short-lived 1977 summer replacement sitcom aired on CBS. Greg Evigan and Paul Shaffer starred as Greg & Paul, two struggling musicians who sell their souls to the son of the Devil in exchange for a year of success. According to a People article, it was actually made in 1974, but held over three years (in fact, Evigan turned down a role on Welcome Back, Kotter due to contractual obligations for Year). The show lasted five episodes before being cancelled, and primarily thanks to airing very early in the VHS era, actual footage is incredibly rare, with only a promo (complete with a slide for Busting Loose at the very end) in circulation. That same year, Evigan and Shaffer released a like-named album on Casablanca, containing songs performed on the show (one single was released, "She's a Rebel" b/w "Sweet Love"). The album itself is a rarity, having never been reissued since its original 1977 release, but not to the extent of the actual series. 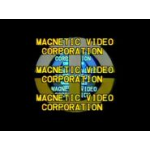 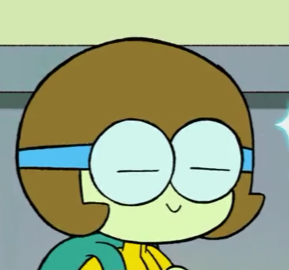