The show first aired on Cartoon Network in April 5th, 2010 while the new CN logo was only introduced in May 29, 2010, which means the first airings contain the 2004 Cartoon Network logo. Currently, one picture of an airing, two promotional YouTube videos with the old logo and the old Cartoon Network Studios adventure time logo was found. 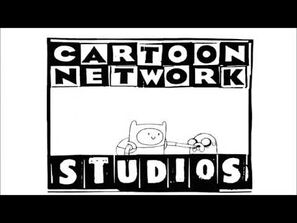 Screenshot of an airing

Screenshot from one of the promotional videos featuring the 2004 logo

Screenshot from another one
Community content is available under CC-BY-SA unless otherwise noted.
Advertisement