All Times Will End was an Everywhere At The End of Time fan album made by Yescooliam (Uploaded on the account "YesIAmCool09"). The album was a progressive, story driven album with no known lyrics to it. It was uploaded on the children's coding website "Scratch", and had 7 stages. The project was deleted on June 19th or earlier, and no known remixes/versions exist of it. Not a single track has been found, however, the full track-list of the album has been documented, and a few of the album's samples are known. The complete list of tracks and known samples will be included at the bottom of the page. The album is notable for being one of the first Caretaker fan projects on Scratch. 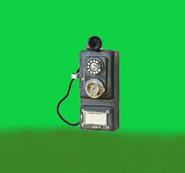 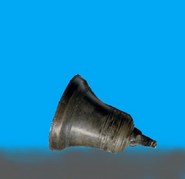 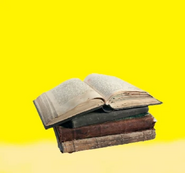 (Track name on the left, sample in the middle, and discovery status on the right.)