At the end of the episode Beach Day, there is a cutscene that shows Gale was going to the cave and Stella with her friends entering it meaning the game was intended to have a 3rd episode of the game. Additionally in the 1.1.5. Update there is a Circus level with the title "Coming Soon"  for an unknown purpose. But Unfortunately the game was discontinued on July 13, 2015 the game was announced that the game was discontinued in order to continue Angry Birds POP ! and the second season of the animated series Angry Birds Stella and the game itself was removed on October 16, 2016, making it one of the many games that were unfinished (despite many complains from fans).

Since the game discontinuation, the English translation of the French Adaptation comic was released and Rovio was slowly removing any Stella elements in Angry Birds POP! aside Stella friends and Gale appeared in the Angry Birds Movie and Angry Birds Holidays. 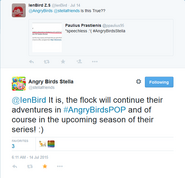 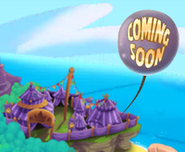 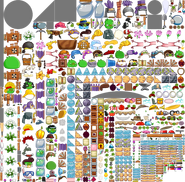 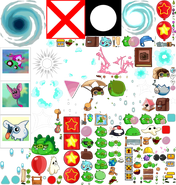