My friend recently told me he remembered a game called Anime Battle his older brother played when he was a kid. My friend remembers it as a Super Smash Bros. ripoff. He remember it having 3 characters: Ash and the other 2 he didn't recognize. He remembers only 1 stage being in the game. "It looked like New York city but with extra white platforms," he said. Since his older brother died in a car crash, we turned to my friends mom. She said, "I remember him playing a game with the Pokemon guy but I thought nothing of it. Just (name censored) playing his 2007 Pokemon games." If anyone else has any information on this game please let me know. Please do not delete this page. My friend thinks his older brother may have screen-shot of his battles. My friend is looking for them now. WE HAVE DISCOVERED A NEW CHARACTER. Me and my friend have recovered a screenshot from the game and it showed Ash Battling Goku! NO NEED FOR SCREENSHOTS!!! ME AND MY FRIEND FOUND THE GAME ON AN OLD USB DRIVE FOUND ON THE STREETS!!! 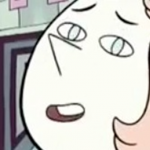 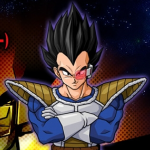 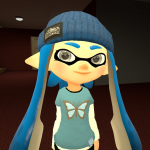