While at a diner, then-Nine Network owner Kerry Packer was informed of Australia's Naughtiest Home Videos and its content by some friends. He tuned in to TCN-9 to watch it, and was so offended by its naughtiness that he picked up a phone, dialed the studio operators and screamed quote: "Get that s--- off the air!" The special was immediately pulled during a commercial break due to a "technical problem", and in order to fill out the remaining airtime, Nine showed repeats of the American sitcom Cheers in place of the remainder of the special. Bert Newton commented in 2008, "[The message was true]; Technically it's very difficult to keep a show on air with Mr. Packer on the phone, yelling at you."

The day after Australia's Naughtiest Home Videos aired, a furious Packer showed up at Nine's headquarters. He held meetings in which he loudly berated Nine's managers and censors, referring to the program as "disgusting and offensive s---." Mulray and many of the staff who were involved with the creation of the special were fired, and Mulray was banned for life from Channel Nine. On his radio show the next day, Mulray commented, "I am the first man in Australian history to be pulled off by Kerry Packer." 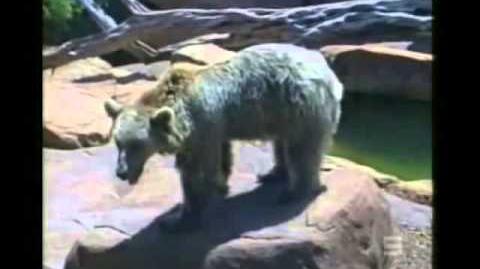 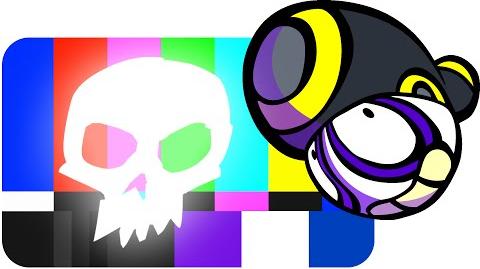