Back to the Future (Partially Found Eric Stoltz Footage)

View source
watch 01:54
Obi-Wan Finale - The Loop
Do you like this video?
Play Sound

In preparation for filming the 1985 science fiction comedy Back to the Future, Director Robert Zemeckis and Producer Bob Gale wished to cast Michael J. Fox in the lead role of Marty McFly, but were unable to due to his commitment to the TV sitcom, Family Ties, so at a studio executive's insistence, actor Eric Stoltz was cast instead. However, after filming a great deal of footage with him, Zemeckis felt that Stoltz wasn't playing the type of comedy that the part required, and fired him. By that time, Fox had become available again, and filming resumed with him in the role.

The footage as a whole has never been released, although many photographs have surfaced, and in 2010 for the 25th anniversary release of the film on Blu-ray and DVD, several silent excerpts of Stoltz playing Marty were included as part of a new documentary about the first film on the discs. In a 2008 interview with The Opie and Anthony radio show, Bob Gale stated that the reason Eric's scenes were not being released because "Eric's still a working actor, and we don't want the footage to embarrass him." 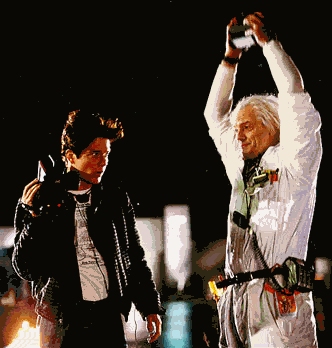 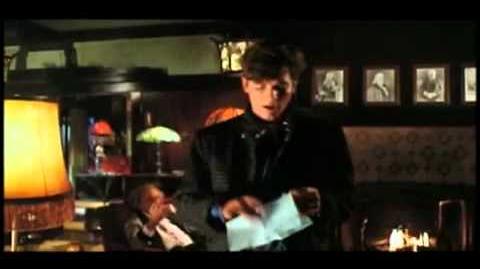 Eric Stoltz as Marty Mcfly in Back to the Future!-0
Excerpt from the Blu-ray featuring clips of the Stoltz footage. 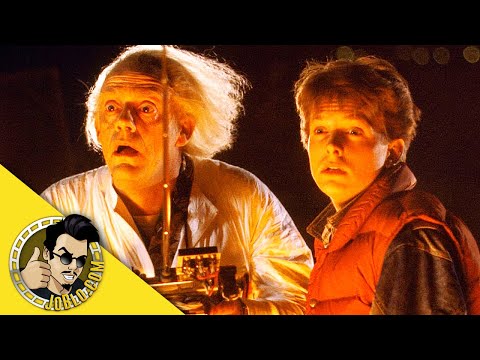 Back To The Future - WTF Happened To This Movie?
Clips and Images featuring Eric Stoltz as Marty McFly in the original footage in the WTF Happened to This Movie? on JoBlo Videos.
Community content is available under CC-BY-SA unless otherwise noted.
Advertisement