Backyard Safari was a little-known extremely rare educational PBS Show that aired for 13 episodes in 1997. The motive of the show was to teach children how they could explore their neighborhood and learn about Science & Nature. Starring Cecilia Arana, Stephen Singer, and Crinkleroot (voiced by late Rex Everhart).

The series was also available on Comcast OnDemand for a few years up until the very early 2000s. It exists as little more than a memory and you will find barely any information on the series when you search for it. The only reason those who remember it know we haven't imagined it is because of a short segment from an episode that was uploaded to YouTube 9 years ago. It apparently was uploaded by the now-adult child in the video, Joseph Woo. He has blocked off comments (as of March/April 2022) so do not harass him but I do suggest that you download a copy of that video. (First Two Paragraphs Substantially Written by B.R.)

In the mid 2010's all the episodes of Backyard Safari were available on KET website until their website updated in 2021.

I have recently learned as of March 2022 that a few libraries across the country 🇺🇸 may have episodes of the series. Another site advertised the series for $499. Both sites were extremely outdated, unprotected, sketchy, and had poor grammar. And if they do have copies the quality would probably be poor and it would be very time-consuming to try to enhance and digitize them. I advise you not to seek out these sites because abandoned webpages can steal your information.

I can promise everyone who reads this that if you want to relive or see the show for the first time I will have a huge update before the end of summer. All will be explained in a couple of months. (Completely Written by B.R.) 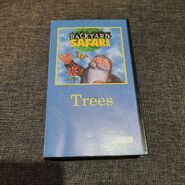 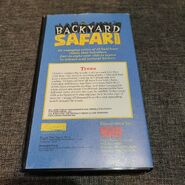 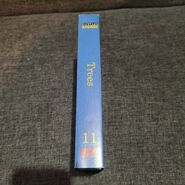 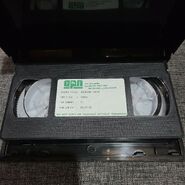