Bad Piggies 2 is a cancelled sequel to the well-known Angry Birds spin-off game, Bad Piggies. The original game was released September 27, 2012, a puzzle game where you construct vehicles to get to the end of the course. The sequel was discovered in late 2020 on the website of a former Rovio employee.

The game likely would have featured levels set in space and feature the player building spaceships, judging by the images revealed. It's even possible that the game would have been set at the same time as Angry Birds Space, another Angry Birds game taking place in space.

Someone asked to Lina (the head of player experience for Rovio) on the Angry Birds official discord server if the game is official and Lina (Conde) responded by saying yes.

A new unofficial Discord server for the game has been created. 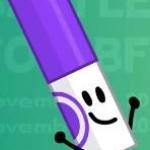 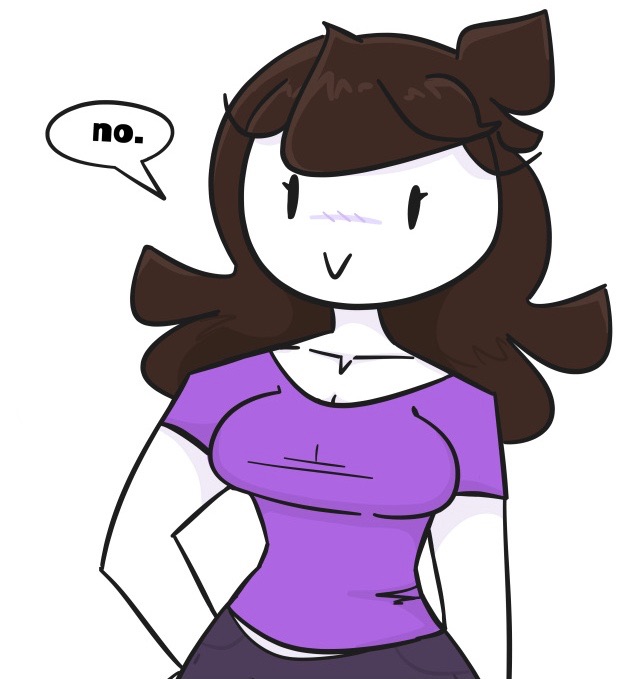 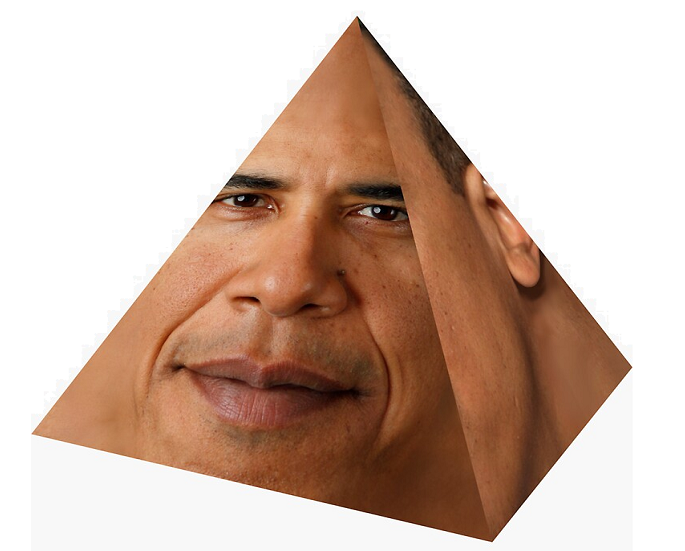