Baldi's Basics In MS Paint (Also known as MS Paint Baiscs, or baldi psaint) is a mod of Baldi's Basics made by the user Wrolbloxwol back in mid-2018. "Baldi's Basics in Ms Paint". Unfortunately, the mod got trashed 7 times, and the user doesn't have their old Computer anymore. Also, the game was once uploaded on Newgrounds. but it also can't be found. However, a few images were archived in low quality back in 2018, but only Baldi, Playtime, It's A Bully and Gotta Sweep are in the pictures. The artwork for the Principal, Arts and Crafters, and 1st Prize is lost. However, it's confirmed that all three had artwork.

Ditto, but Low Quality and No Watermark 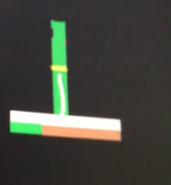 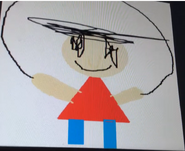 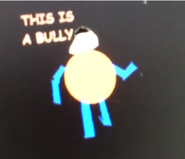 The Gamebanana Thumbnail (NOT USED IN GAME)