Check out the Lost Media Wiki’s article on Banjo-Karting/Banjo-Kazoomie!!

Banjo-Karting (AKA: The Fast and the Furriest) was a game prototype for Xbox 360 developed by Rare Ltd. Development started in late 2008, shortly before the release of Banjo-Kazooie: Nuts & Bolts. The prototype was meant as a spiritual successor to Diddy Kong Racing and featured a simplified version of the customization features from Nuts & Bolts. During races, players could use Mumbo's Wand from Nuts & Bolts to manipulate objects in the environment and affect the track, such as dismantling a barn and using its pieces to build a bridge across a river. Players could also use the wand to take parts off their opponents' cars during races and make their own more powerful.

In total, there were at least ten playable characters being planned for inclusion:

The prototype was ultimately cancelled following Rare's subsequent shift to Kinect projects. However, one of the cars created for the prototype was later used as Banjo's vehicle into the Xbox 360 version of Sonic & Sega All-Stars Racing.[1] The game's existence first became known in August 2015 after a video featurette discussing it was included in the Xbox One compilation game Rare Replay.[2] 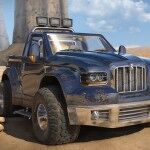 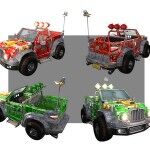 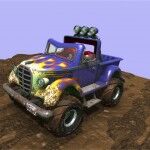 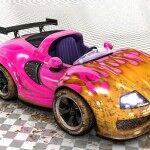 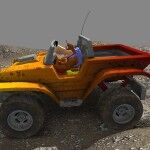 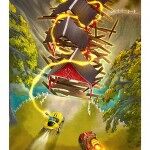 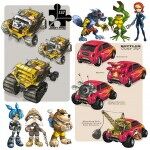