September 10, 1994
Beethoven: The Animated Series was a Saturday Morning cartoon that was loosely based off the 1992 film Beethoven. The series had a short run. It only had 26 10 minute episodes aired. It was taken off the aired in 1995. It was completely lost until a YouTuber named CoffieDog uploaded all the episode except for Trash Island and The Long Weekend. The videos were taken down in 2019 because of copyright, and only a few episodes that were re-uploaded on a different channel are available to watch. The rest are lost.

The series is now availible to watch online, including the rare episode Trash Island/Long Weekend. [1] 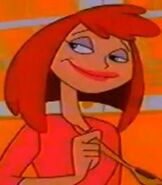 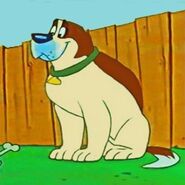 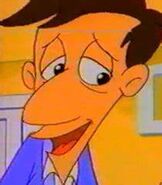 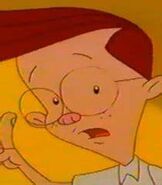