Block 13 (also known as قطعة 13 in its native Arabic) is a Kuwaiti Arabic Animated TV series that aired during each year's Ramadan from 2000 to 2002, and was an Arabic adaptation of the hit Comedy Central series South Park (due to South Park being banned in the Middle East). Despite the show being a massive success in its home country, it fell into obscurity. Years later, the YouTuber Vailskibum94 has talked about the show and how he thinks it is a ripoff of South Park (which is wrong because it's an adaptation).

Only the intro and a couple of episodes have been found of the series (most being in poor quality) until early 2019, all episodes have been uploaded in high quality by user named YFM&PCFan276 / EnzoTheGreatWare : https://www.youtube.com/watch?v=bfQCTGhYNh4&list=PLgFreFxgYoB8gk2AGYz0bGnscqtjCHvh8 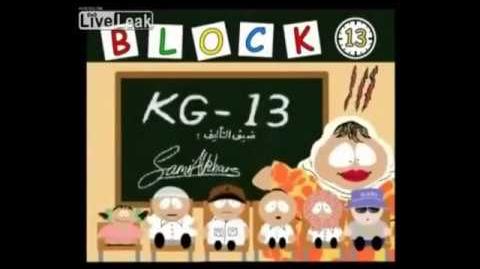 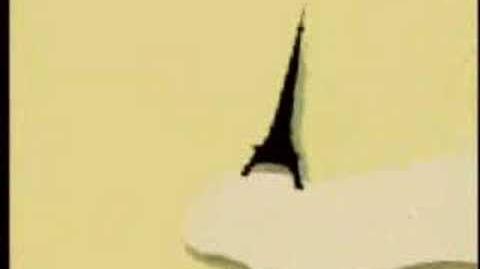 Block 13 ep 1 English Sub
An episode of the series 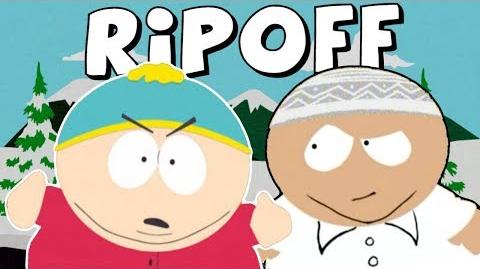 The Shameless South Park RIPOFF!
Vailskibum94's video on the series