Blue's Clues spent around 3 years in development, with its writers experimenting around with different ideas. While the show became wildly popular, lasting more than a decade, it almost didn't quite get its paws off the ground. The show itself had its first airing in 1996, but many fans are unaware of the unreleased 1994 pilot created with the working title, Blue Prints. The plot was the same as the first official episode "Snack Time".

The pilot was only shown as a way to test out the show's interactive elements and formulas. According to reports, they had originally cast a female as the host, but the children loved Steve Burns so much, he got the part. Some differences to the real first episode include Mr. Salt's Brooklyn accent as opposed to the French accent he was ultimately given, Steve's red shirt instead of his signature green stripes, Side Table Drawer was yellow and green, Mailbox was pink, and Tickety had a more boxy appearance. In addition, the closing song "So Long Song" had another version titled "Can You Help Me Today?" in the pilot, and sung in the opening, and it can be seen below.

The pilot was obscure until 2006, when Nickelodeon aired a 10-year anniversary special detailing the history of the show. A few very short clips of the pilot were shown in it and the crew members commented on it. After the airing, fans of the series scoured online resources, including bootleg recordings, torrents, and file-sharing sites. Nickelodeon has yet to let the episode leak, as they felt it was "too different" from the rest of the series. For a while, the only way to view anything from the pilot was through the very brief clips seen in the special.

The pilot was referenced in the 2019 reboot Blue's Clues and You!, in which Steve has since graduated college and opened a detective agency called "Blue Prints Detective Agency".

Title screen from the original pilot. 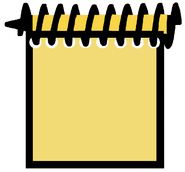 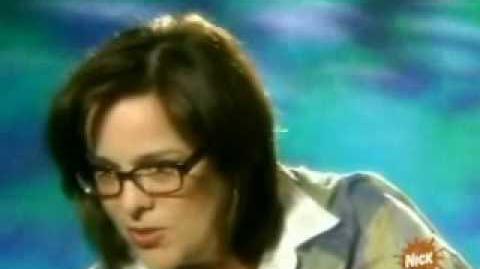 Behind The Clues - 10 Years Of Blue (Part 1)
10-year anniversary special, featuring clips from the original pilot. 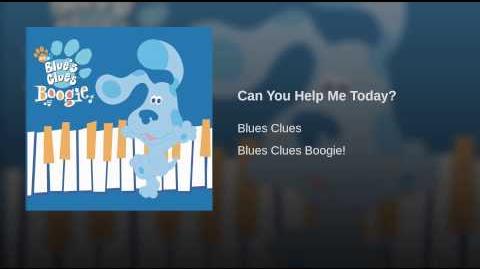 Can You Help Me Today?
The song from the pilot

Kids Watching a Scene of Steve holding a baby Chick