Boards of Canada, an electronic band from Scotland, are well known for their unique style of music as well as their backlog of rare and highly sought after "early albums" that were made with limited presses and distributed mainly among friends and family.

A few of these releases were eventually made public online such as Boc Maxima and Old Tunes (Volumes 1 and 2) but the rest of their previous work has yet to be heard by the public. 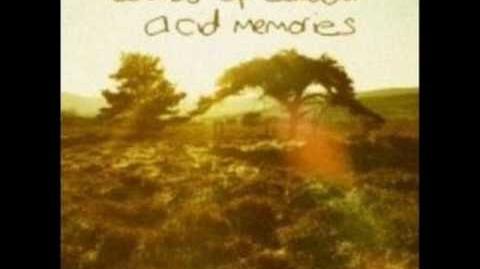 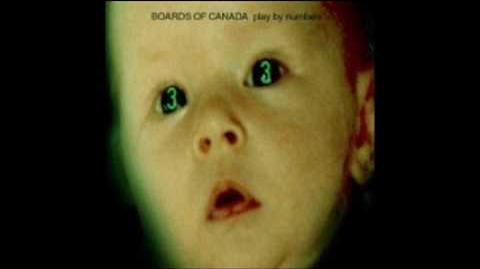 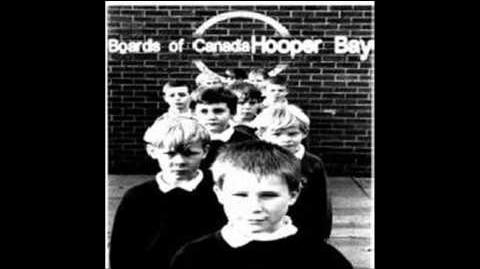 In 2004, an album named "random 35 tracks tape - rarities and best of (not old tunes v1 or v2)" leaked on P2P filesharing network Soulseek, causing much drama at the time on fan forums like WATMM and twoism. None of the songs on the tape have been confirmed real or fake, and Hexagon Sun member MDG has said that it is not known who compiled the tracks, calling it "a mystery, just a mixture". Boards of Canada have not made any statements regarding the tape. It has often been referred to as "Closes Volume 2" and "A few Old Tunes Vol. 3".