Boulder And Bombs is a game made by Coleco Inc. that was cancelled. It was announced in 1983, & the Video Game Players magazine does mention the game, but alas nothing else about the game has shown up. It is most likely that the video game crash of 1983 was what caused the game's cancellation. 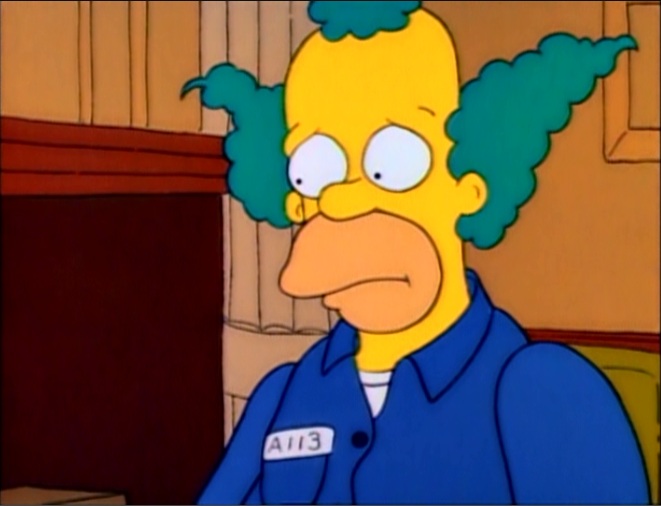