Caillou is a Canadian children's series made by Cookie Jar that aired from 1997 to 2010. It has been dubbed into many languages such as German, Spanish, Finnish, Russian, and Hungarian. However, a Croatian dub entitled Oblutak exists, but only a few episodes have surfaced. The only known season to have been dubbed in Croatian is season 1, but it is unknown if seasons 2-5 have aired.

UPDATE: 02/23/2016 The special "Caillou's Holiday Movie" has been found. You can download it here

UPDATE In 2019, a channel featuring the dub was created. https://www.youtube.com/channel/UCh06AAjFaNoOPE6D8S3JFNA/videos 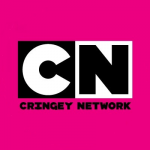 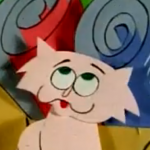