In 1980, ZiV International dubbed the anime series "Candy Candy". For a while, their dub was hard to find, until YouTube user Robyn Holland uploaded the first two episodes (the only ones released to VHS). It is unknown how many episodes out of the original 115 ZiV dubbed of this series.

EDIT 7/6/2019: The video has been blocked by Toei Animation, so it has been uploaded onto Internet Archive. [1] 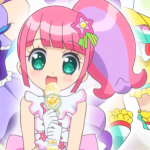 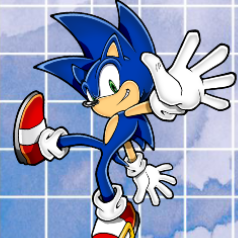