Found
Captain Sturdy is a cartoon pilot produced at Renegade Animation and created by Bill Waldner, Darrel Van Citters, and Ashley Postlewaite, that aired on Cartoon Network in 2001 as part of their second Big Pick Weekend, where it competed against nine other pilots to get picked up for a series, but lost. 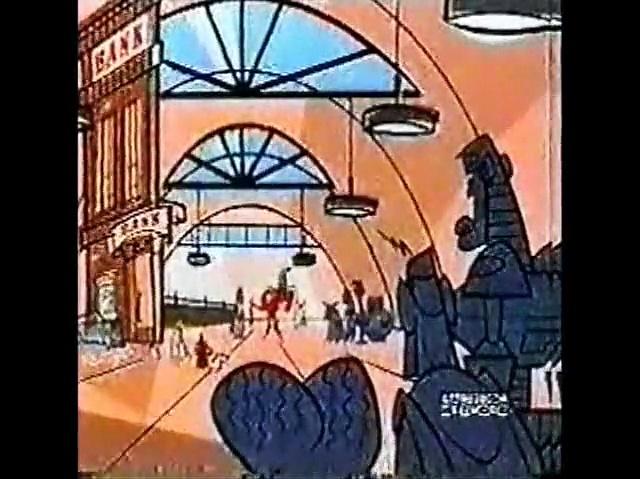 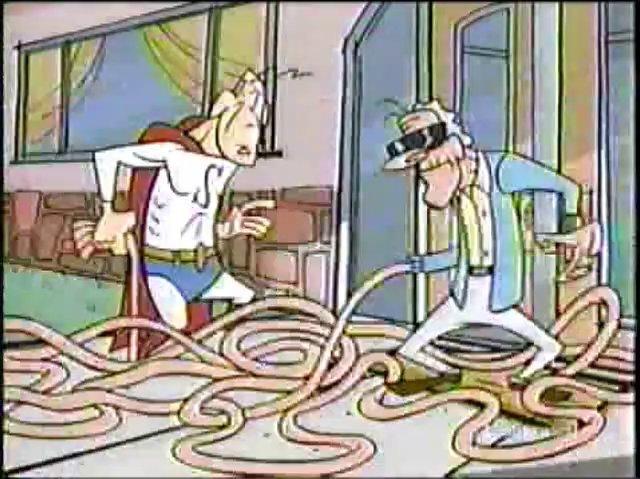