It is not sure if all of the content is missing or if said content was supposedly destroyed after airing, especially seeing how none of it was reused for future releases of DiC's Super Mario cartoons. 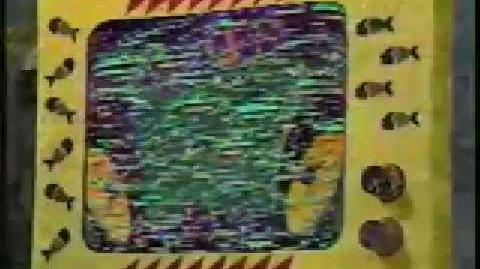 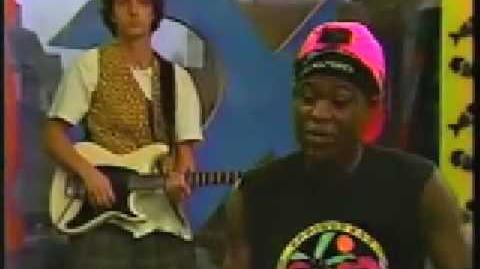 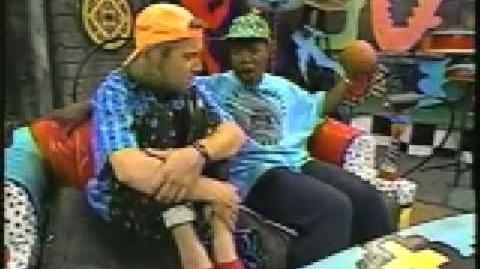 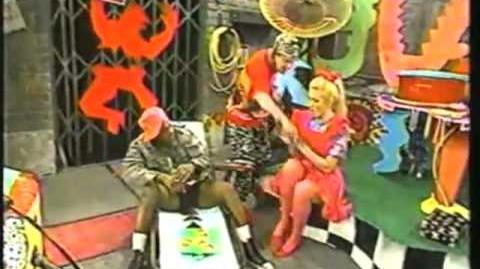 Club Mario Segments for Sting a Stinger with Commercials
Retrieved from "https://lostmediaarchive.fandom.com/wiki/Club_Mario_(Lost_live-action_segments)_(1990)?oldid=64784"
Community content is available under CC-BY-SA unless otherwise noted.