Coconut Fred's Fruit Salad Island (or simply Coconut Fred) is an American-Canadian animated comedy television series that aired on Kids' WB in the United States, from September 17, 2005 to May 27, 2006. It continued in reruns until July 1, 2006. The show was produced by Warner Bros. Animation with animation provided by Dong Yang Animation.

A Latin Spanish dub aired on Cartoon Network, but the only dub that has been found is "Sir Cocolot," which is missing the theme song and credits. 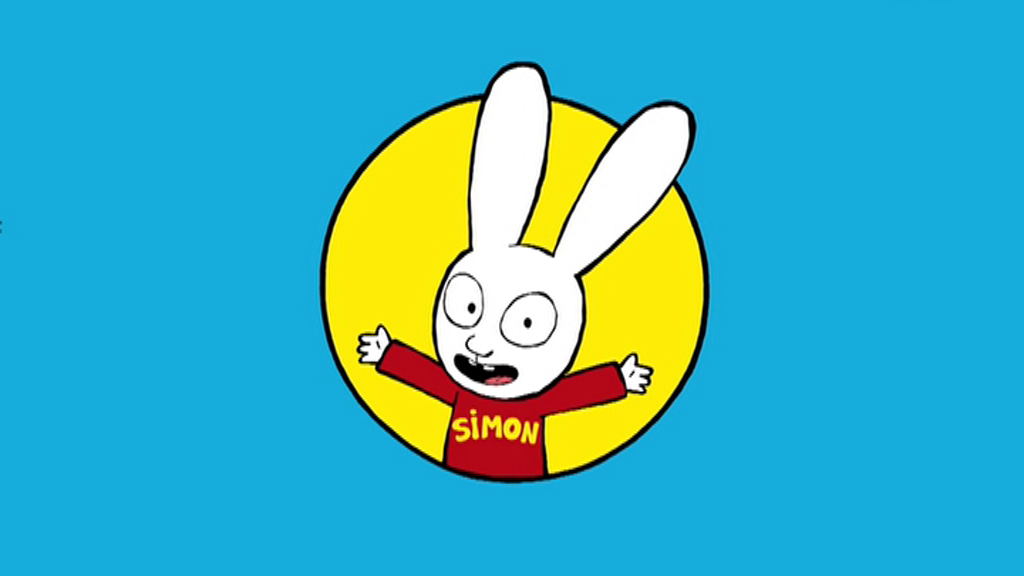 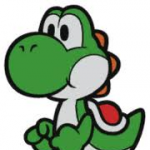