This marathon remains obscure, as only some footage has surfaced on YouTube. The found bumpers are complied in this playlist. [2] There is an article on the subject on Cartoon Network's wiki [3] and the Codename: Kids Next Door wiki[4]. A surviving ToonZone forum has a thread from August 8, 2003 (during the weekend it aired).[5]

Title card for the event 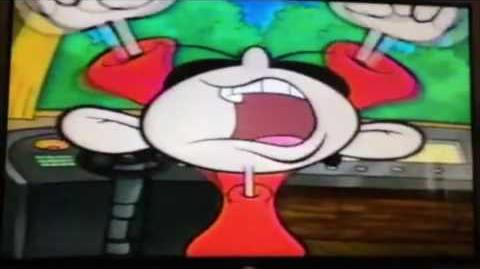