The Cybersix animated television series currently has an unreleased full 3 minute version of the Opening and Ending Theme songs, known as "Deep in My Heart" and "As the Rain Falls on the Mountains", respectively. The short cut versions play at the start and ending of every episode. There are also dubs of the songs and an instrumental version. The music was composed by Robbi Finkel, the lyrics written by Robert Olivier, and the songs sung by jazz vocalist Coral Egan.

According to the FAQ section of the official Telecom website[1] the full versions and an album will not be released unless there is a high enough demand for it, however, the series' producers who own the rights to the songs refuse to release it. It is not available anywhere over the interwebs, despite early rumours that it could be found somewhere. DVD content Producer Brady Hartel could not attain the songs for the 2014 DVD release, he was not allowed to even listen to it. 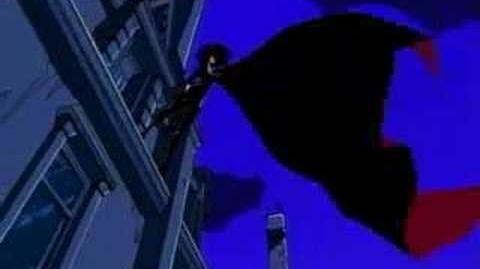 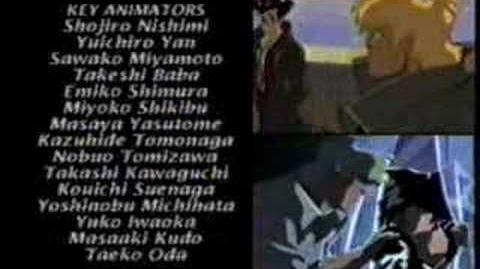 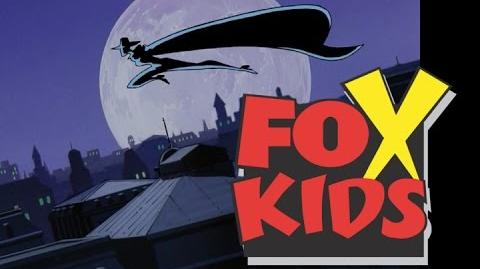 Cybersix Opening Theme US FoxKids Version
The Fox Kids version reveals different vocals at the end of the song, possibly from a different take or from a clip of the unreleased version.
Community content is available under CC-BY-SA unless otherwise noted.
Advertisement