It was known for broadcasting the Elodia case, which happened on August 30, 2007, when Elodia Ghinescu, a lawyer from Brașov, went missing and has been disappeared since.

Dan Diaconescu Direct is no longer broadcasted on TV, due of OTV has closed down on January 22, 2013, because of the unpaid fines by CNA since 2009 and CNA has revoked the license for OTV at the same time when OTV was closed.

On YouTube, there are some clips from Dan Diaconescu Direct, which means that the show is partially found. 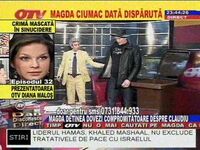 DAN DIACONESCU aruncat la gunoi de Tolea! SOCANT!
The footage when Dan Diaconescu was ready to be put in a trash can by Tolea Ciumac. This video was found. 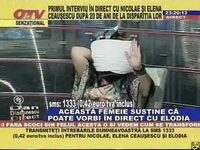 Ildiko la OTV
Ildiko, a female who had many towels in her head, has made many apperances at Dan Diaconescu Direct. The videos with Ildiko at OTV are partially found. 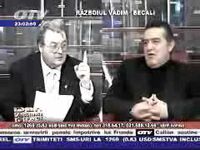 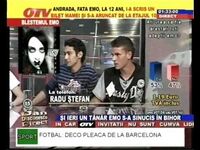 Bataie cu EMO la OTV
A fight between the emos at OTV, showing that a 12-year girl has commited suicide by jumping from a 10th floor in a building, after she wrote a letter to her mother. 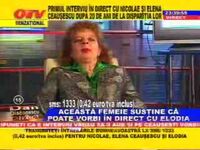 Elodia vorbeste in direct - ce caterinca lumee
A video showing that Elodia would have talked during the show went on live. 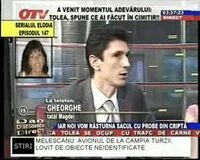 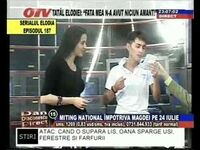 Fan inrait al Magdei in studio la OTV
An ingrained fan of Magda Ciumac is at the studio of OTV. 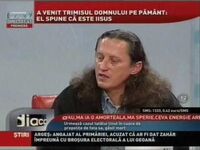 ROMÂNUL care va salva planeta cu Britney Spears! INCENDIAR!
A video showing that a Romanian would have to save the world alongside Britney Spears.
Community content is available under CC-BY-SA unless otherwise noted.
Advertisement