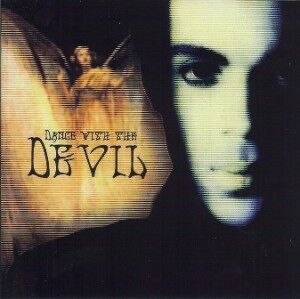 Originally created for the famous 1989 batman film, it was based around the Joker's famous catchphrase/qutestion "Have you ever danced with the devil in the pale moonlight?". It was chosen to be included the the Batman album, after Batdance, but was ultimately removed because Prince felt it would have been to dark of a follow-up song.

It was allegedly never "officially" released, but it was used as promotional material before the movie was released.

It was also originally posted to youtube and music sharing sites, but all traces of it were deleted with cease and desists from Warner.