On April 14, 2008, alt-metal band Deftones began recording what was to be their sixth studio album, titled Eros (the name coming from a band in-joke stemming from the use of the term "eros" in German porn). In July of the same year, Chino Moreno posted an instrumental demo online for a new song titled "You've Seen the Butcher" (they would later re-use this title for a different song on their 2010 album Diamond Eyes after Eros was shelved). In September, they began playing a new track called "Melanie" during live-performances, and recording of the album commenced all the way up until November 2008. Alongside recording the album, they released 5 in-studio mini-documentaries online[1][2][3][4][5] following the album's progress.

On November 3, 2008, just as Moreno had left the studio after recording some vocal tracks for the new album (of which he was halfway through completing) he was delivered the grave news that bassist Chi Cheng had been involved in a serious car accident only a short while beforehand. Cheng was rushed to hospital, and was later announced to be in a coma. All production on the album immediately ceased and the band turned their focus to their injured friend.

As of Cheng's accident, he is now able to move his legs on command, and follow people around the room with his eyes, but he can't move or speak otherwise. Deftones have since released 2 albums with replacement bassist Sergio Vega, titled Diamond Eyes (2010) and Koi No Yokan (2012) respectively, in both of which Cheng is frequently alluded to. The band have publicly said that the reason for the new albums was a purely creative choice to write an uplifting album (as Eros is said to be quite a dark album) to help cope with the current situation of band-mate Cheng.

The band have stated that while they do intend to release the album at some point, they have not decided how or when it would happen, although Moreno has stated in an interview that if it were to be released, he'd like it to be released after Cheng fully recovers from his accident, as it was the last record Cheng played on, and so that they could tour for the album with all the original members. It has also been said that they want enough time to pass between Cheng's accident and the release of Eros, so as to not draw a correlation between the two events, and so that the songs could hold up on their own merit.

A piece of artwork taken from the official Deftones website during the production period of Eros is suspected to be the album cover, but this is yet to be confirmed. 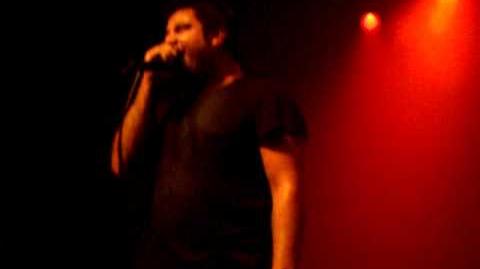 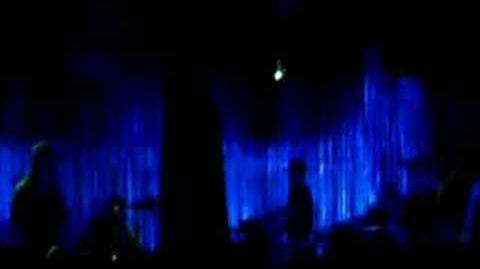 Deftones-Melanie
Another live recording of "Melanie". 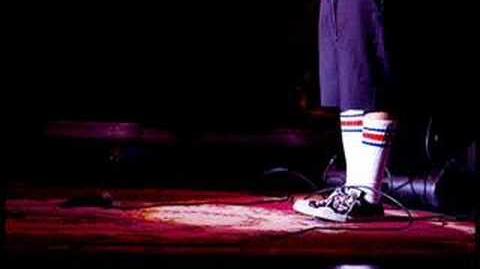 UPDATE 21 May '13: In a recent interview,[6] singer Chino Moreno expressed a desire to complete and release Eros, suggesting that it would have been inappropriate to consider releasing the album with Chi in his paralysed state, and that since his passing, it's now something they can begin to consider, in his memory; however, in a followup interview,[7] he also stated that it's probably not going to happen any time soon.

UPDATE 14 Apr '14: A track from Eros, titled "Smile", was recently uploaded to Chino Moreno's official YouTube account to commemorate the one year anniversary of bassist Chi Cheng's passing. In addition to this gesture, Moreno also tweeted a link to the video with the message "Chi, We miss you today and everyday. -deftones".

Heartfelt thanks to Deftones for this moving and bittersweet tribute; RIP Chi.

UPDATE 15 Apr '14: Warner Music Group has since (rather disrespectfully, in my opinion) brought a copyright claim against the upload and has subsequently had it removed. It is currently being mirrored below via our Lost Media Wiki YouTube channel. 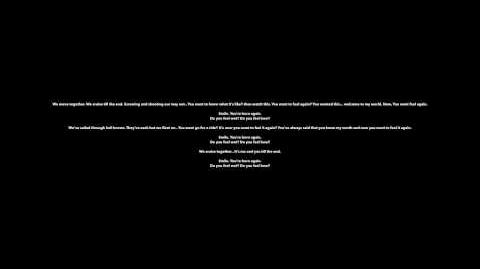 Allegedly, these four songs are named after strippers:

Retrieved from "https://lostmediaarchive.fandom.com/wiki/Deftones_Album_%22Eros%22_(Unfinished_2008_Album)?oldid=52050"
Community content is available under CC-BY-SA unless otherwise noted.