Diary of a Wimpy Kid is a children's book series about a middle school kid named Greg Heffley, and his misadventures with his friends, family, and bullies. As of 2020, they are currently 16 books in the series. (the 16th one called big shot is coming soon october 26 2021) The sixth book in the series is named Diary of a Wimpy Kid: Cabin Fever. The plot follows Greg's antics, until about halfway through the book where a snowstorm shuts down the school, and Greg's family has to find a way to stay warm. There have been four live-action films based on the book series, being released from 2010 to 2017, but what is not known to the public eye is that there was a planned animated special based on Cabin Fever.

As of 2020, nothing of the project has surfaced. Jeff Kinney has made another live-action film since then, but nothing about the animated special has been announced since 2013.

However, around early 2019, an animated television series based on the books was announced by Fox. It is possible that the elements of the books, specifically elements of Cabin Fever, may make it into the series, which might appear on Disney's upcoming streaming service (due to the acquisition of 20th Century Fox). The television special is probably the closest to the cancelled special. 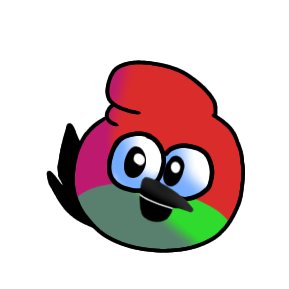