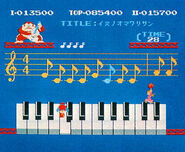 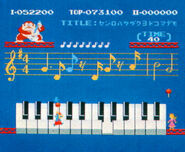 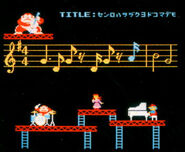 No prototypes or any other information has surfaced. Only four screenshots of the game exist.