ALL EPISODES FOUND! Durv: The Series is an animated web series created by OLDTPBUSTER 22 and posted on his YouTube channel.

Between 2019 and 2020, All the episodes except for Panic at the Quarantine, were private and deleted from the channel due to some episodes (mainly season 4) inside jokes made from a now deleted discord server not being funny and don't fit on the channel anymore. For a while, traces of the episodes can only be found on the fan-made japanese dubs or on fiyah.tv. A private archive of almost all the episodes were saved by Trapmix with only three episodes missing from Season 5.

On 2021, the first three seasons were uploaded on Vimeo, and later on on February 18, 2022, the whole series was uploaded to The Internet Archive by OLDTPBUSER, including a few alternate masters that weren't on YouTube. 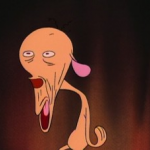 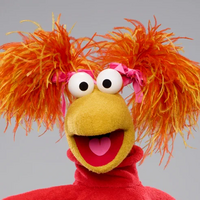