Eagle Sam (イーグルサム) is a anime based on Sam, the Los Angeles 1984 Summer Olympics mascot. The anime is produced by DAX Production and aired only in Japan from April 7, 1983 to March 29, 1984 on TBS (Tokyo Broadcasting System), for a total of 51 episodes.[1] Long before the Games began, Sam was a star in Japan. The opening and ending credits were performed by Eagles.

Only 1 episode, previews, picture books, cels, opening and ending credits of the anime were known to survive and no other episodes, manga, VHS, DVD and Blu-ray releases, or even other information of it have surfaced.

One of the picture books #1.

Back of the one of the picture books cover #1.

Another one of the picture books #2.

Back of the one of the picture books #2. 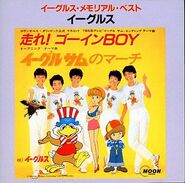 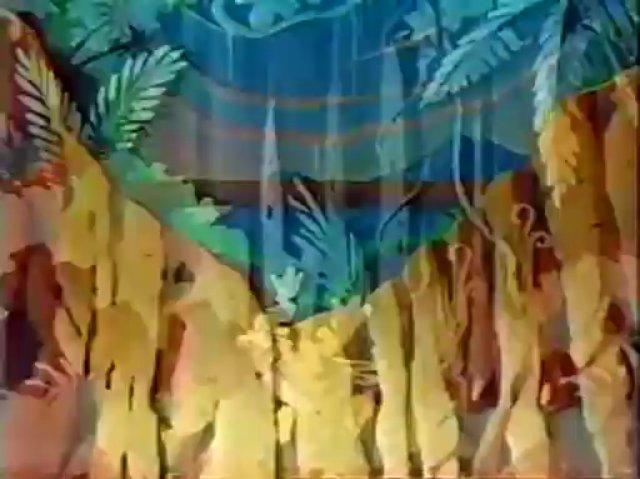 Eagle Sam
The only known episode. 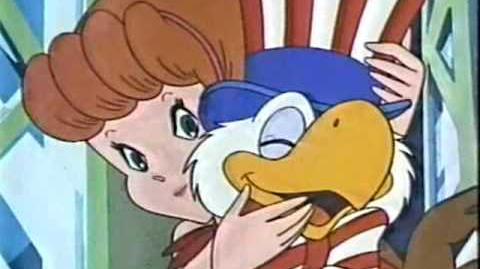 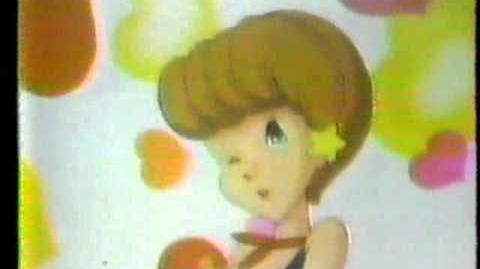 レアTVアニメCM「イーグルサム」
Another promo for anime. 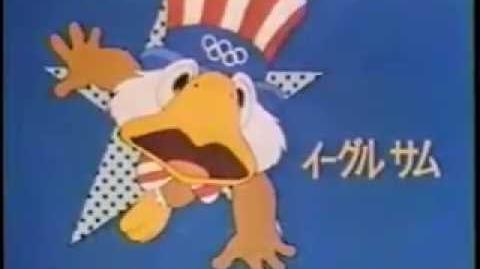 Screenshots of the unknown episode.

A cel showing the one of the main characters kissing Sam.

A cel showing few of the characters.
Add a photo to this gallery

Retrieved from "https://lostmediaarchive.fandom.com/wiki/Eagle_Sam_(1983-1984_Anime)?oldid=113177"
Community content is available under CC-BY-SA unless otherwise noted.