Fireman Sam is an animated comedy children's television series about a fireman called Sam, his fellow firefighters, and other residents in the fictional Welsh rural village of Pontypandy (a portmanteau of two real towns,Pontypridd and Tonypandy, which are situated approximately 8 kilometres (5.0 mi) apart in the South Wales valleys). The original idea for the show came from two ex-firemen from Kent, who took their idea to artist and writer Rob Lee who developed the concept, and the show was later commissioned and broadcast by the Welsh language channel S4C, in Welsh.

The show had 2 Latin American Dubs (Called: Bombero Sam), the first was included on a few US Fireman Sam DVDs, serval of which have been dumped online, though many episodes still remain lost. The 2nd can be found entirely on Pluto.tv.

petition to re-dub the show in latin American 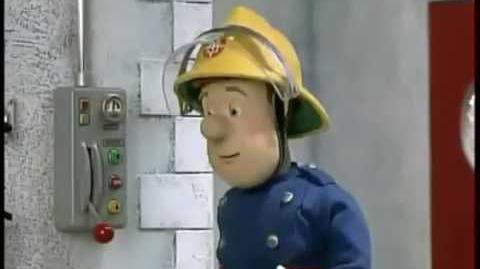 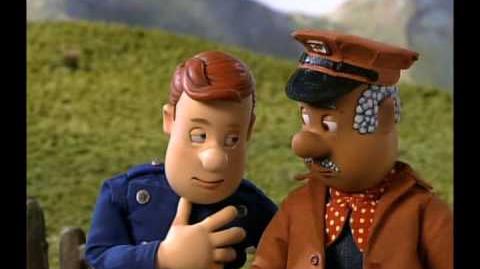 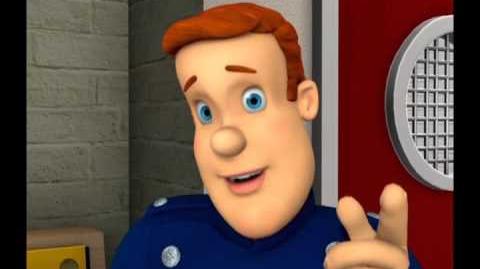