Gabriel Garcia / Geoshea2000 (formerly known as 2012geosworld, MinionsYesCarrieUnderwoodNo, and Gabriel Garcia [MYCUN], or simply just Geoshea) is a YouTube user who has been active since August 26, 2012. But this was not his first and only YouTube channel. His first original channel was geoshea1000100 which was created on December 14, 2010.

Sadly sometime around July 2011, geoshea1000100 was terminated on YouTube due to copyright infringement with 20th Century Fox. As a result, Gabriel had to create a new account under the name 2000geoshea, which did not last long, however. On July 22, 2011, Gabriel accidentally showed his password somehow, which led to his then rival u231000 (Ulises Tobar), who was copying Gabriel's stuff at that time, to hack and close Gabriel's account. On the same day, Gabriel created another new account, this time called geosword2011. That account was active until August 26, 2012 when Gabriel found out that greecity2011 (u231000's new account at the time) hacked and closed Gabriel's account again, thus leading to the creation of his last and current account 2012geoshea, which is now known as Gabriel Garcia / Geoshea2000 as of 2019.

Gabriel had uploaded some of his old videos from his first three accounts on his new 2012geoshea channel, but had lost most of them. Some videos are uploaded by some other users before and after closures of geoshea1000100, 2000geoshea, and geosword2011. Some also went missing such as all of his YTPs and fake VHS/DVD openings. As of January 27, 2019, no known copies of the other videos of geoshea1000100, 2000geoshea, and geosword2011 have resurfaced.

NOTE: This section is currently under construction. 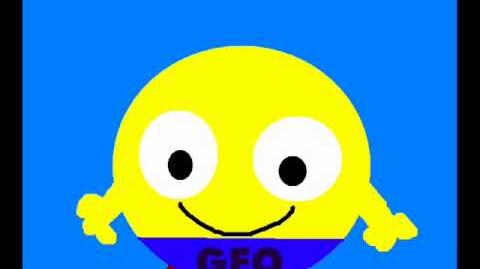 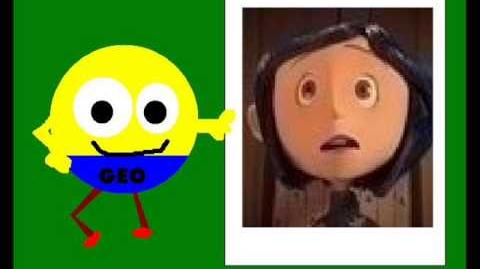 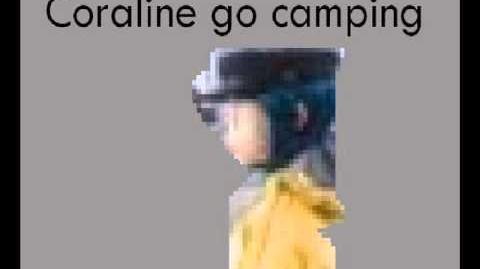 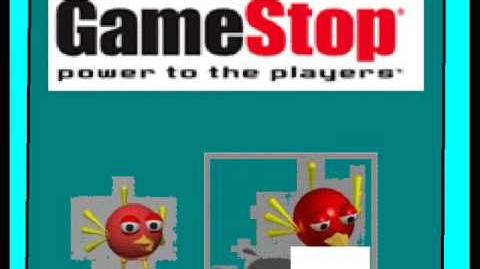 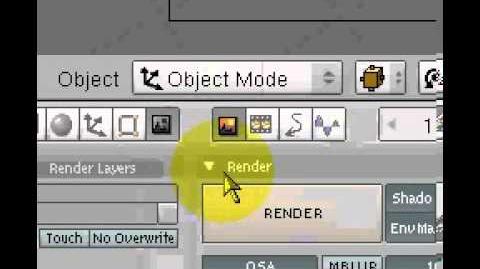 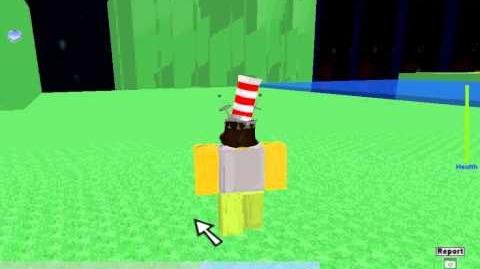 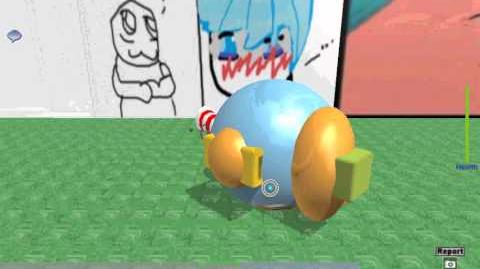 My another old ROBLOX video 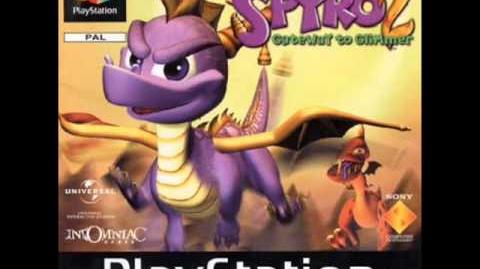 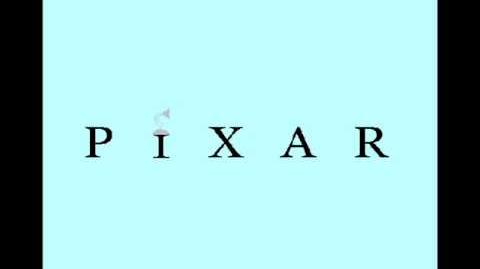 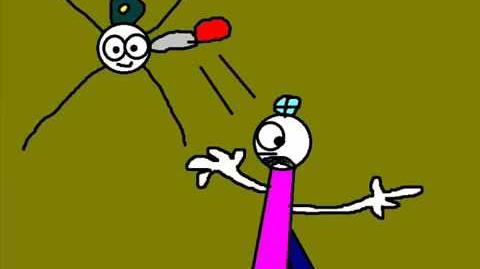 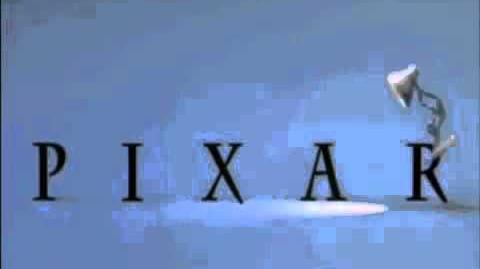 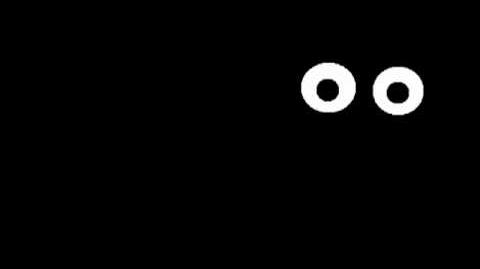 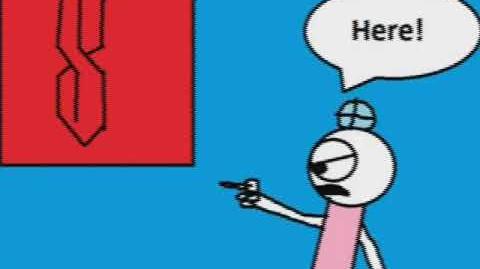 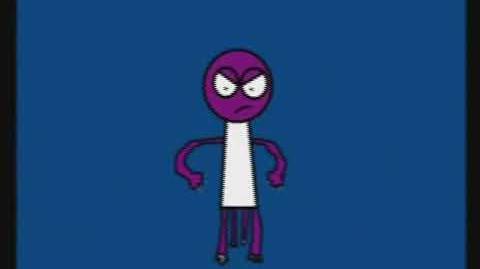 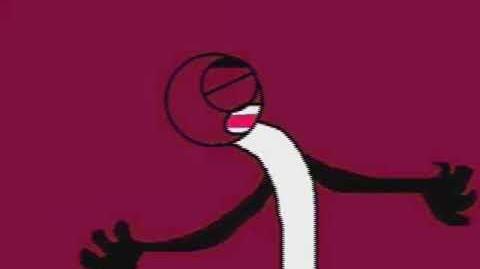 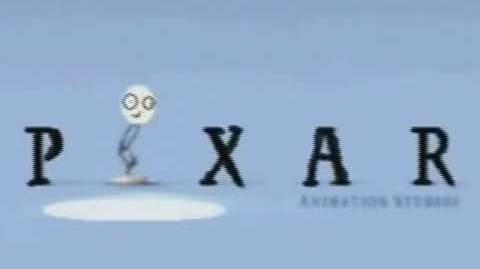