Hammerman is a short-lived American-Canadian Saturday morning cartoon, produced by DIC Entertainment and starring pop rapper MC Hammer as a youth center worker Stanley Burrell (Hammer's real name) owns a pair of magical dancing shoes (which are alive and can speak), which when worn cause him to transform into the superhero Hammerman. The cartoon was aired from September 7 to December 7, 1991 on ABC, for a total of 13 episodes.

Only 3 episodes are available on the Internet, as ripped from the official home video releases: "Defeated Graffiti", "Rapoleon", and "Winnie's Winner". No other episodes have resurfaced.

Like and unlike the another 1990s cartoon, Stone Protectors, the order airdates and the other titles of episodes are unknown: 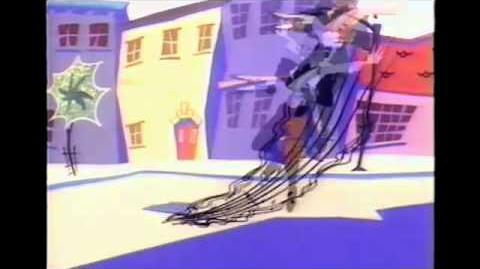 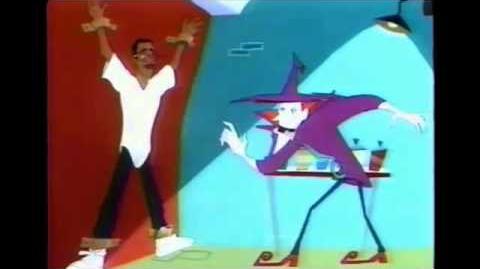 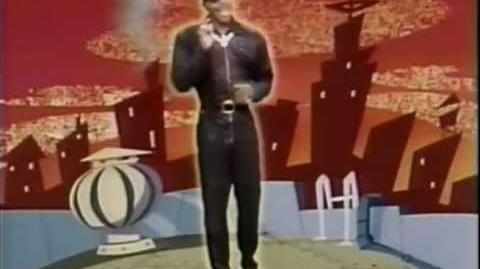 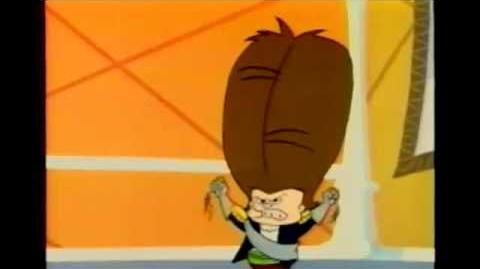 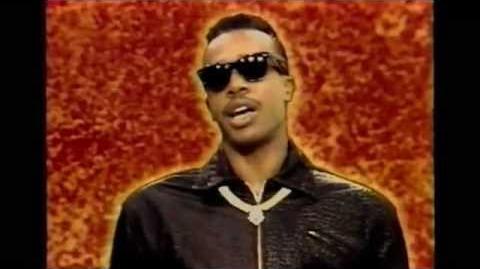 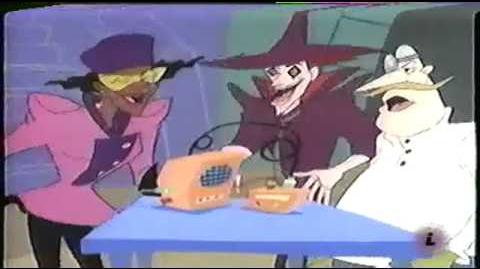 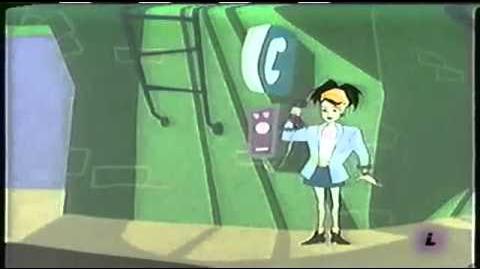