While the majority of the 2000-2006 anime series Hamtaro has surfaced (in both its English and original Japanese dubs), one episode called "The Warm Scarf-capade" remains a mystery, as little-to-no information is known about it, and it was never included on any English Hamtaro home video releases (nor was it ever broadcast in any English speaking countries).

The episode did, however, show up on the 2007 Hamtaro Season 4 Malaysian VCD release, though said VCD is now out-of-print and, unfortunately, very hard to find.[1] While the VCD is cited as having English audio, it is unknown if this mysterious episode was ever actually dubbed in English, and as such, it may have simply been included with its original Japanese audio (though until someone with a copy of the VCD comes forward, we can't be sure). All the same, curious fans continue to seek the rare VCD, with the hopes of unearthing the elusive episode. 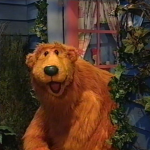 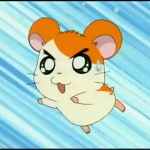 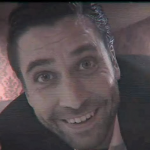