The differences were, Roly was a pig, Norrie's clothing looks different, Happy was originally Pov, Betty Was originally Iddy, Happy's looks are remained same with Tag, Bertie was originally a main character and Duggee still existed.

Tag stayed the same in the pilot, but no footage has been found so far.

The Pilot Was Real. 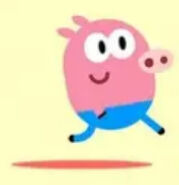 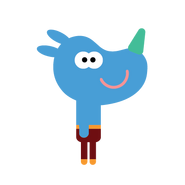 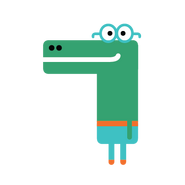 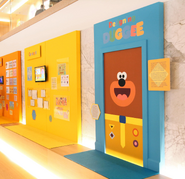 A Hey Duggee Centre With Chop Chop! Images Seen On The Left

Meme about the pilot.