Iron Kid, or Eon Kid in the United States is a Spanish-Korean CGI animated children's television series that aired from 2006 to 2007 made by BRB Internacional, Daewon Media and Manga Entertainment. It aired on Clan TVE in Spain, KBS 2 in South Korea and Kids WB in the United States. While episodes of the series exist online, there is some lost media relating to the show.

The series has been uploaded to BRB Internacional's official YouTube channels in English, Spanish, Russian, Portuguese, Latin American Spanish and French. Episodes were also uploaded to Animakids, another YouTube channel by BRB Internacional. Episodes of the American English dub (Eon Kid) were uploaded to Dailymotion and released on DVD. A full version of the original version of the Eurasian Iron Kid opening theme song (titled Wonder Boy) has been found on March 2 2020 by CodeLyokoFan2002 aka Heir of Eon after it was missing for a while. Another song titled Wonder Where has been found by Heir of Eon after getting in contact with Erik Nilsson who done the show's theme song for the Eurasian version.

As of June 2020, the Turkish dub has been found by a user called Erce Çamur on Discord. However, some of the other dubs of the show are lost media.

Only one clip from the Japanese dub was uploaded to YouTube by Ryo's Armor up & Transform Channel which features Marty transforming from the episode "The Heir to the Fist". [1] There has also been evidence of a lost pilot episode with an earlier concept to the final product.

This is one of the very few pieces of evidence of the Iron Brick game.

Lost
On the BRBPlay website in 2013 (later known as Animakids), a Flash Iron Kid game was available to play called Iron Brick. It was a puzzle game which followed Marty doing training based on the storyline of episodes 11, 12, 13 and 14 where Marty learns to master the fist of Eon in the Eon family house.

As of 2019, the game remains lost and after the Animakids website got updated, it is unable to play as the game is now remaining lost.

BRB have lost sources to the game and so it could not be recovered. It was also not archived on the Wayback Machine unlike other types of Iron Kid media for example the show's official website and the original Korean website.

A photo still from the live musical.

According to Javier Martinez, one of the team members who worked on the show as part of the Spanish crew at BRB, the company did not take part in the production of the musical but however, they let the musical team do the musical production anyways.

There are animation tests surfaced on Vimeo by crew members from DesignStorm Animation Studios, the Korean animation studio that done the animation for the show. A storyboard from the pilot has also been found too when it was posted on Instagram by someone who worked on Iron Kid when it was in development. Concept renders have also been surfaced on the internet.

Four screenshots from the pilot were also discovered on the internet from a Korean web source. 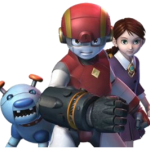 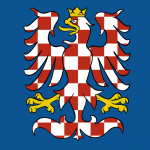 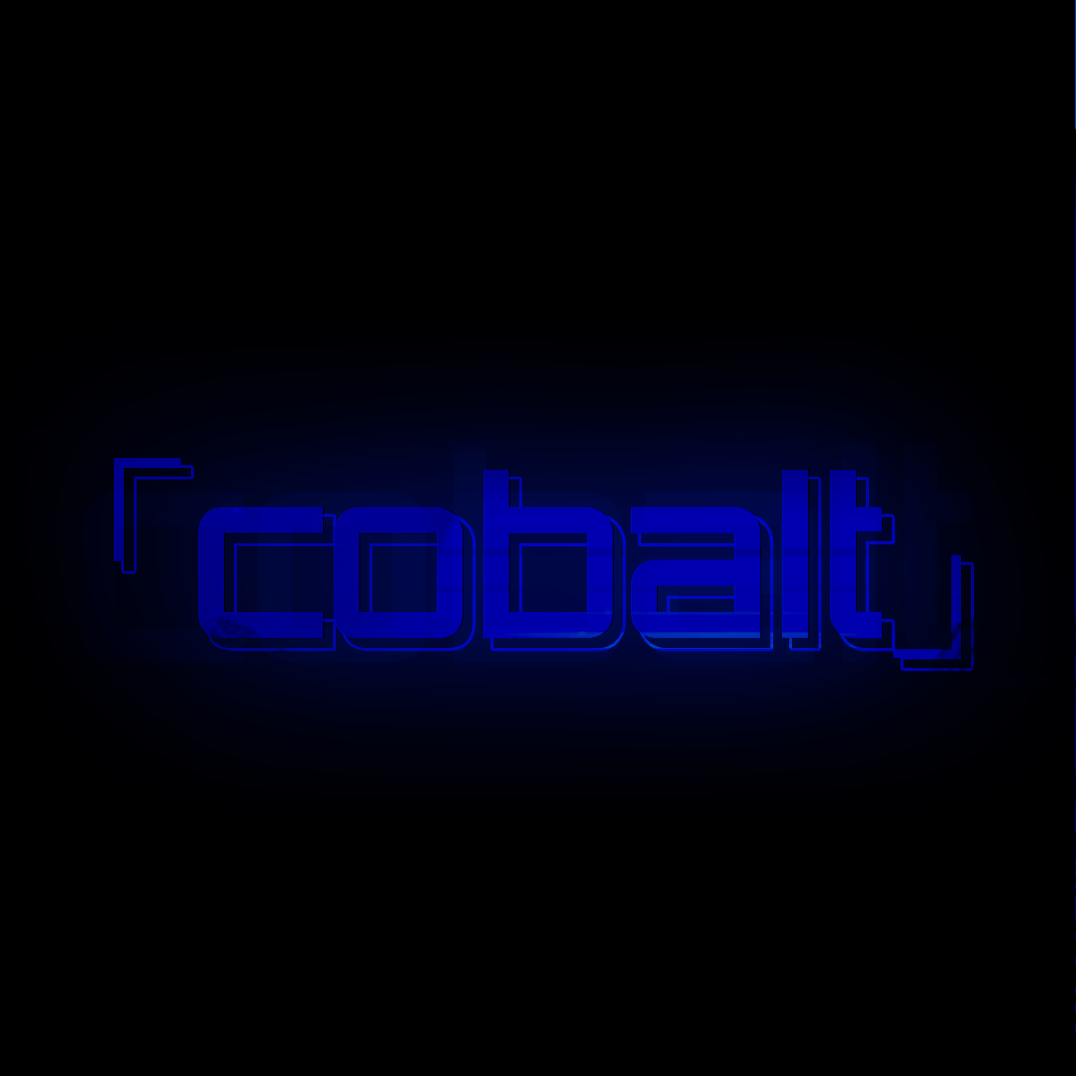