JoJo's Bizarre Adventure is a manga series created by Araki Hirohiko. In 2007, a movie based on the first arc (Phantom Blood) of the manga was produced by Studio APPP (with Hideki Futamura directing), and released in Japan theatrically. Hirohiko was so disappointed at how the movie turned out (namely because they left out one essential character to the arc, Speedwagon) that he has not allowed the movie to be publicly re-shown or released on any form of home media since its theatrical debut.

The only visual evidence of the film available today is a leaked clip containing a rough cut of the first 16 minutes (with the film's official soundtrack unofficially dubbed over - no voice audio), and two trailers that showed up online before the movie's release in Japanese theatres. 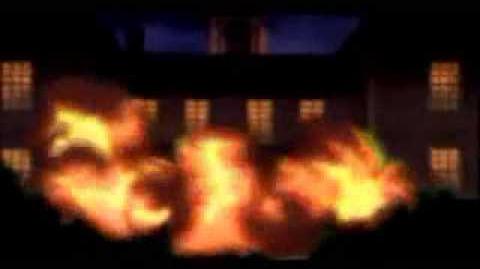 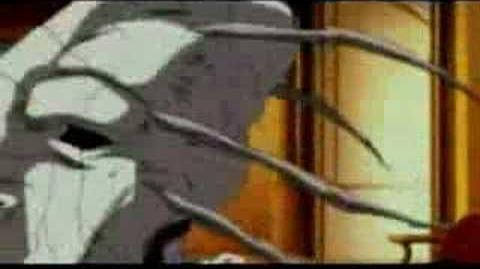 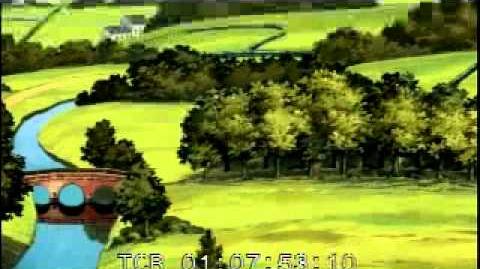