Since KaBlam! aired, episodes were (mostly) resurfaced through Nicktoons TV airings, with certain cartoons/segments removed for copyright (Lava), and certain episodes being skipped on Nicktoons TV airings (the episodes containing the Angela Anaconda segments). Then eventually Mark Marek posted the full uncut series for download via his website. Before that, there was only one home media release which is incredibly rare and was only available via mail in order. It is unknown if the series had any bits that had gotten removed before broadcast, the only one that has been confirmed to exist was in the episode "Your Logo Here," however Mark Marek didn't upload the version of the episode with the cut scene to his site due to the master tape he had didn't include it. It is currently unknown if any other deleted scenes exist. 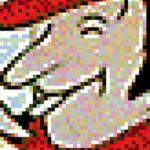 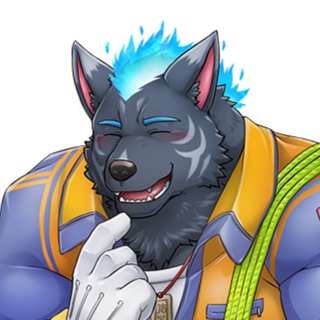 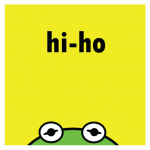