Featuring Michael Keaton as a Deranged Pork Farmer who falls for Luanne Platter, The Episode is known as the darkest episode of King Of The Hill. It was originally made for Season 5 (as it's production code was 5ABE23) as a Halloween Special but was banned & held back by Fox until season 7 due to the Dark, Disturbing nature of the episode.

For the longest time, it was rumoured that the original airing had a slightly different ending to later re-runs & home media releases.

The scene would begin normally just after Trip Larsen's death in the Processing plant, As Luanne & Peggy were saying the last bit of dialogue, The bloody corpse of Trip Larsen was shown sliding back on a hook behind the 2 women.

According to the rumours, this scene has been removed in all later airings, Fading out before the body was shown.

On the 4th of February 2022, YouTuber Media Mementos uploaded the ending scene from the original airing, which proved that there was never a rumoured scene that featured Trip's corpse. [1] 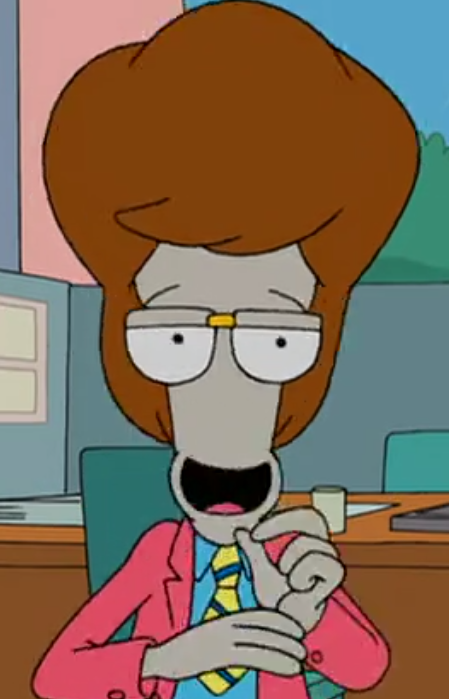 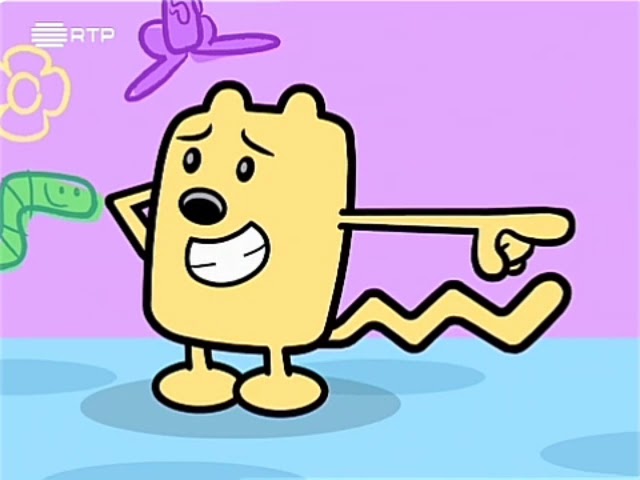 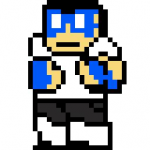 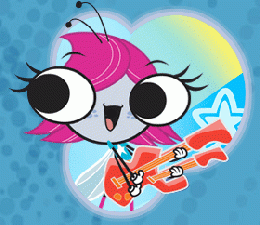