ARTPOP: ACT ll is a scrapped album made by Lady Gaga, it was a album that supposedly had songs that were gonna be on ARTPOP but were scrapped, Lady Gaga talked about the album in a interview nearby ARTPOP's release saying she wanted to release it in the future, however, it was scrapped. Through 2014-present, tracks from the album have been leaking online, most notably Brooklyn Nights. 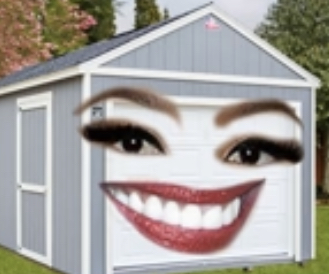