Little Wizards is an American animated television series produced by Marvel Productions and aired on ABC from September 26, 1987 to 1988, for a total of 13 episodes. It is created by Len Janson and Chuck Menville. The show follows the adventures of Prince Dexter whose throne was usurped after the death of his father, the king, by a evil sorcerer named Renwick.

Fearing for his life, Dexter escaped into the forest where he meets a kindly wizard named Phineus and a dragon named Lulu who lived in a large tree.

With their aid, Dexter sought out the legendary Singing Sword with hopes that one day he could reclaim his rightful kingdom. Also helping Dexter were three little magical monsters - the result of magic potion faux paux. The creatures included Winkie, a pink flying girl monster, Gump, a fat orange shape-shifter and Boo, a cowardly creature with the power of invisibility (except for his eyes).[1]

Only Italian, German dubbed episodes, a clip in Spanish and a English intro have surfaced and no episodes in English has been uploaded on the Internet. 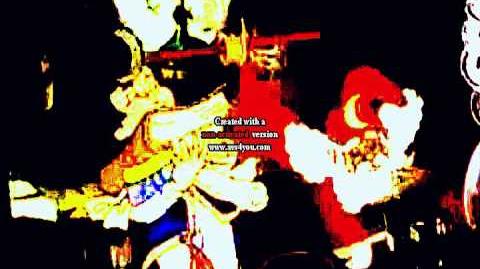 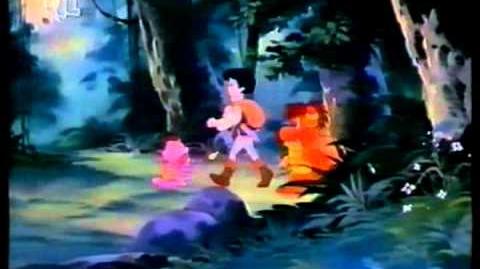 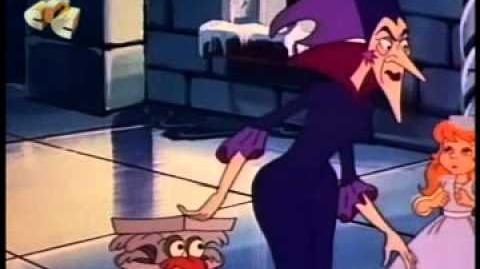 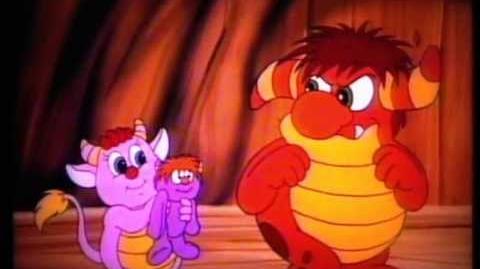 Retrieved from "https://lostmediaarchive.fandom.com/wiki/Little_Wizards_(Missing_Episodes_and_Original_English_Dub;_1987-1988)?oldid=185035"
Community content is available under CC-BY-SA unless otherwise noted.