A advertisement of the SNES version on the Nintendo Power.

LOBO is a cancelled 1996 fighting video game that was developed by Ocean of America. The game is based on the DC Comic book series of the same name, and due to be released in the Winter of 1996 on both Super Nintendo and the Sega Genesis but was cancelled at the last minute. The game uses pre-rendered graphics with similar to Donkey Kong Country or Mortal Kombat.

In September of 2009, the Sega Genesis port of the game was found and leaked by the SEGASaturno community and years later, on October 21, 2014, plans were made to ship a limited run of reproduction carts of the SNES version to NintendoAge.com.

In February of 2016, a rom image of the Lobo SNES game has been found and uploaded to schooltrashers.com/downloads. 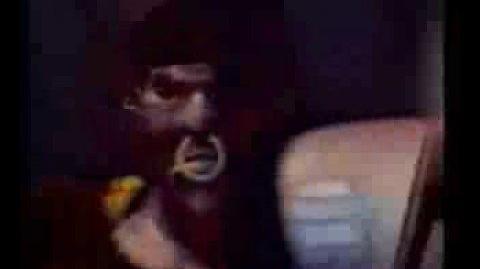 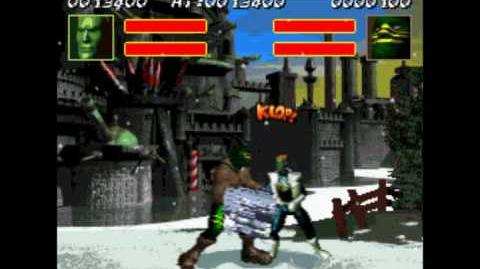 Lobo for SNES (Unreleased)
Gameplay from the SNES port of the game #1.

SNES Lobo (Unreleased) Video 2
Gameplay from the SNES port of the game #2. 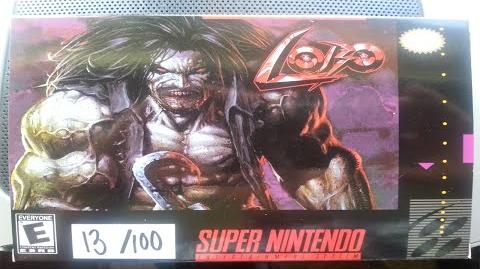 Lobo The Video Game for the SNES 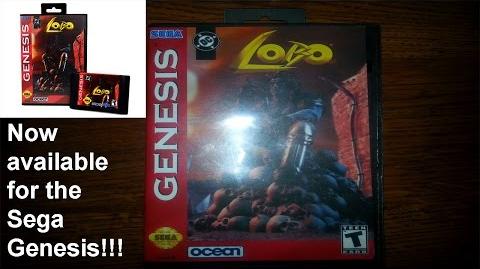 Lobo for the Sega Genesis
Add a photo to this gallery

UPDATE 2/13/15: A limited run of the SNES version is ready to ship, and you can grab a copy of the game before it sells out.

Retrieved from "https://lostmediaarchive.fandom.com/wiki/Lobo_(Found_Cancelled_1996_Video_Game)?oldid=194267"
Community content is available under CC-BY-SA unless otherwise noted.