Flip was an animated Playhouse Disney mascot that debuted to substitute Clay, the former mascot, from September 16, 2006 to March 30, 2007, till the day Ooh and Aah debuted as mascots. It was animated by FlickerLab.

If anyone had ideas of a Flip bumper that may existed, post them here. 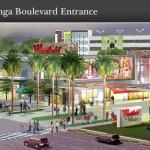 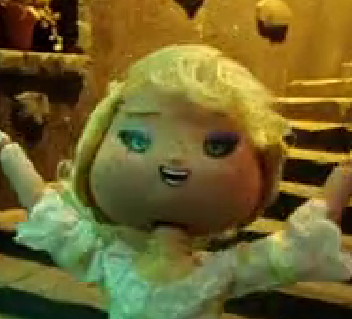