Winx Club is a phenomenon in Europe, created by the Italian comic artist Iginio Straffi through his studio Rainbow SpA. It debuted in 2004 and quickly became an international hit, eventually attracting the interest of the American giant Viacom, which now co-owns Rainbow along with Straffi. Before it became the success it is today, however, Rainbow spent several years developing the show. These testing stages resulted in the production of an unaired pilot episode, of which only small pieces have seen the light of day.

A proof of concept titled Magic Bloom was animated from around 1999 to 2001. In this stage, the main characters were younger teenagers and the character designs resembled those of classic European fairies. 20 seconds of footage were released as part of a video interview with Iginio Straffi, in which he briefly discusses the circumstances surrounding the pilot's production.[1]

Sometime around early 2002, Rainbow held a test screening of the pilot in order to gauge audience reaction. According to a 2003 article, the ~120 test viewers "loved the series' concept, but found its look less than enchanting."[2] Iginio Straffi himself was unsatisfied with the pilot, recalling in 2016 that the end product "looked like just another Japanese-style cartoon ... nothing like [the modern] Winx."[3] Despite already gaining the support of broadcasters and investing over €100,000 in the pilot, Straffi scrapped the entire animation and started retooling the series. He hired an array of new designers to change the pilot's "dull" designs and color palette, and the series was being prepped for distribution in 2003.[2]

A promotional clip of the pilot was shown at the Cannes Film Festival in 2002.[4]

The original character design sheets from Magic Bloom (source unidentified) have been uploaded to the Internet. Additionally, some shorter pieces of footage have been released to the public (seen in a promotional DVD from 2003, as well as the 4Kids opening) that can't be identified from actual finished Winx episodes, leading many to believe that these scenes were from the Magic Bloom pilot and were re-used for promotional materials due to the show not having enough completed footage to use at the time.

At the 2018 Lucca Comics & Games convention, the transformation scenes from the Magic Bloom pilot were shown as part of an exhibition commemorating the 15th anniversary of Winx Club. At around 33 seconds, this is the most footage from the pilot that has been released so far. The sequences are captioned "Magic Bloom - Pilot 2001," indicating that the pilot was indeed finished in 2001. The exhibition also revealed that Stella's original name was Sasha (see here for the video). 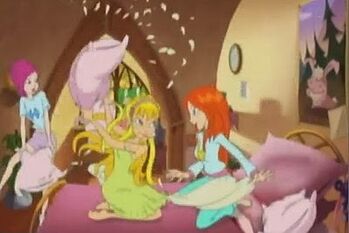 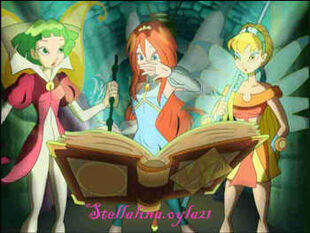 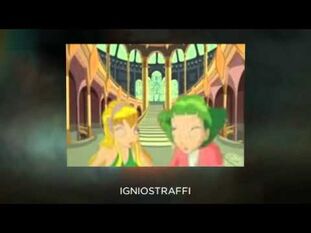 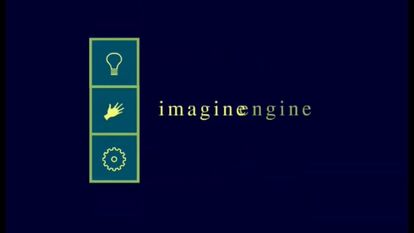 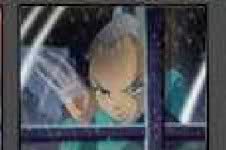 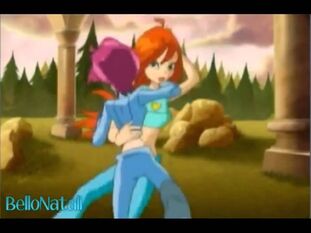 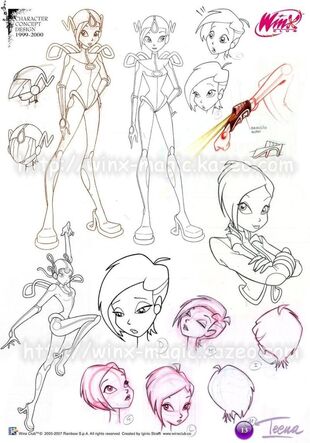 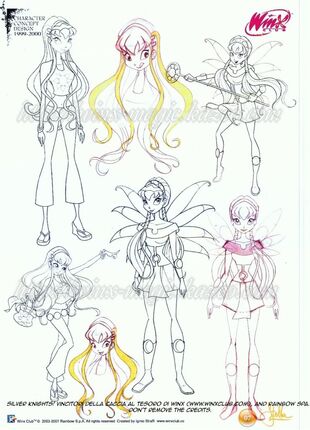 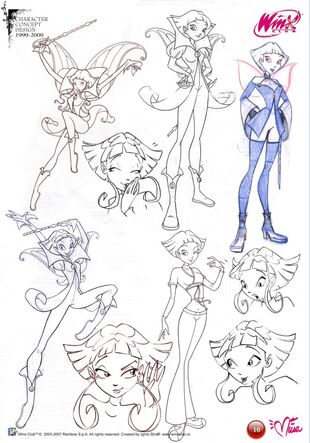 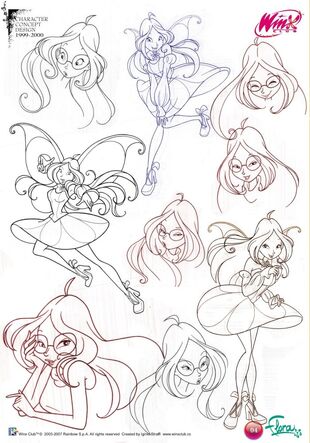 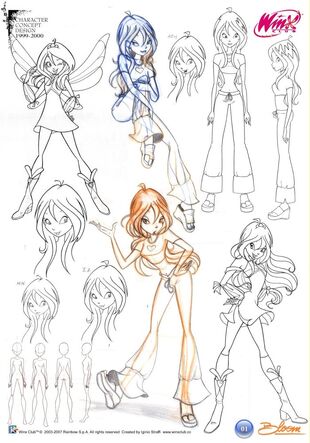 Early screenshot showing a CGI segment of the original pilot 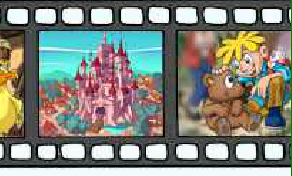 Screencap of Rainbow spA's website from 2003: middle image shows a prototype of the castle in Winx Club
Add a photo to this gallery

A small poster with a logo reading Winx: Just Fairies! was on Rainbow SpA's website in early 2003, before the show's premiere. This indicates that the series proper went through another name change before becoming Winx Club. It is unknown if any animation (such as a different opening) was made using this early title, but it is possible given the logo's usage as late as 2003. The image shows the finished designs of the three characters who appear on it.

Retrieved from "https://lostmediaarchive.fandom.com/wiki/Magic_Bloom_(Lost_1999_Winx_Club_Pilot)?oldid=162885"
Community content is available under CC-BY-SA unless otherwise noted.