On January 22, 2000, the English dub of the controversial Mickey Mouse Works short "Minnie Takes Care of Pluto",'included in episode 17, had its only United States showing. The plot involves Minnie being forced to babysit Pluto, and Pluto being lead (by his inner devil & inner angel) to believe that Minnie is trying to kill him.

The short received so many complaints that it was never again aired in the US, or any other English speaking country, although it continues to air in countries around the world, mainly in Europe. The closest to an English dub available online is a recording with Polish audio and English subtitles.

UPDATE 08 Nov '13: Well, wouldn't you know it, another piece of unearthed lost media has slipped by us, and for almost a month this time! Our bad. Anyhow, on October 9th, a YouTube user by the name of bumbumdbear uploaded a camcorder recording of the rare English dub of "Minnie Takes Care of Pluto", the so-called "banned" episode of Mickey Mouse Works! The recording was apparently taken from a circa 2010 airing of the elusive episode, on Disney Channel Asia.

BIG thanks to bumbumdbear for uploading, and to YouTubeFan43 for originally tipping us off! The English dubbed episode can be seen in its entirety below. It is currently unknown if a better quality version will surface. 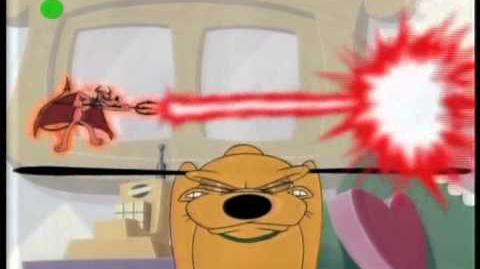 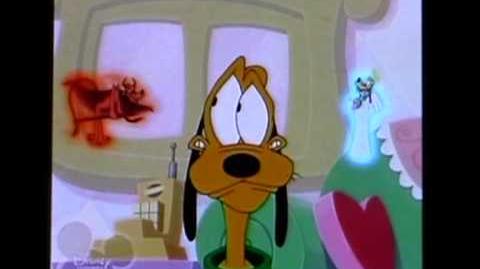